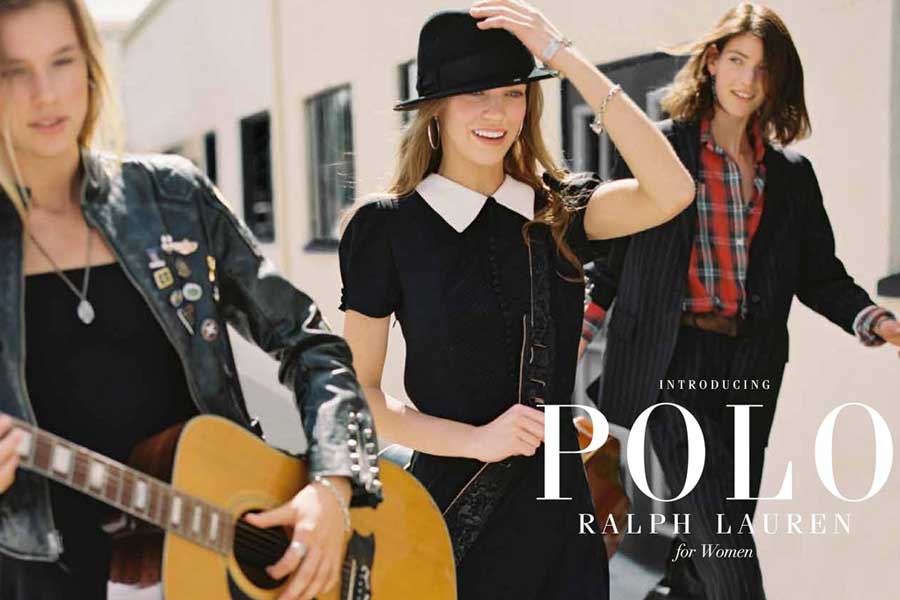 This week marked the launch of Ralph Lauren’s new ‘Polo Ralph Lauren for Women’ and ties in with the opening of the Polo Ralph Lauren flagship store which is set to open it’s doors on Manhattan’s Fifth Avenue later this month – just in time for New York Fashion Week.   The ad campaign for this launch was shot by the designer’s longtime friend Bruce Weber.  With a friendship dating back to 1976, Lauren shares: “From the very beginning, Bruce understood what I was about and I understood what he was about,” said Lauren. “We shared a love for rusticity and earthiness. We had the same sensibility about realness and family-ness, and a sensitivity about fashion that is, in a way,  nonfashion.”

The ad images for this campaign were shot in Santa Barbara where photographer Bruce Weber was inspired by skateboarding, taking a canoe trip and the idea of discovering “a beautiful loft where a bright young girl who’s a poet lives with a very rebellious, handsome painter.’”  I’m loving that imagery as well as these very wearable pieces for Fall:

If you’re like me then you wake up every day thinking about how to accessorize your clothes with shoes, jewelry and…