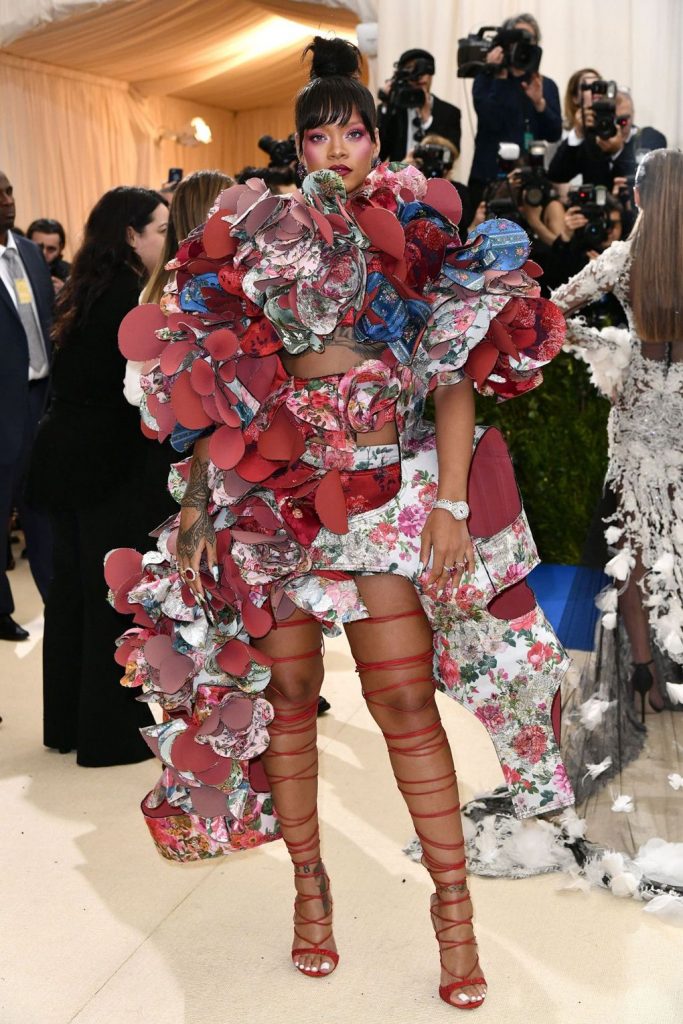 The 2018 Met Gala theme and hosts were announced today!  For me, the Met Gala is more exciting than every awards show and sports playoff combined; it might even be up there with all the major holidays. 2017’s gowns (and that suit!) were spectacular: 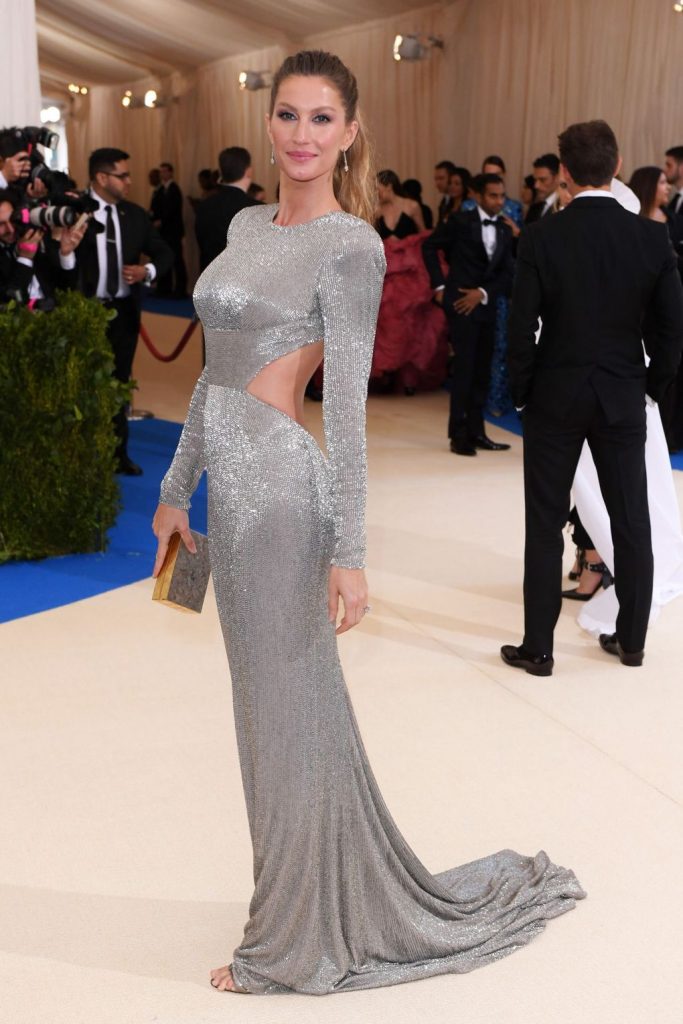 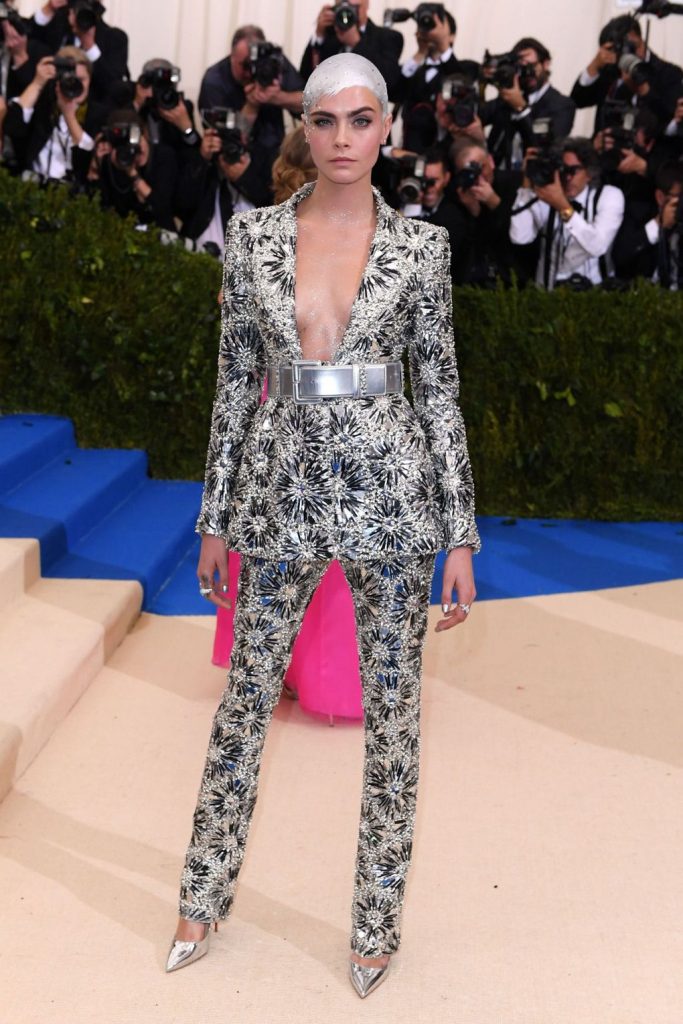 2018’s Met Gala theme has been revealed as Heavenly Bodies: Fashion and the Catholic Imagination, with the Costume Institute announcing its exhibition of the same name, to open in May. The hosts for the evening will be Rihanna, Amal Clooney and Donatella Versace, the latter of whom is also a sponsor of the exhibition.

The exhibition will address the influence of religious and liturgical clothing on fashion, from Cristóbal Balenciaga to Donatella Versace, reports Vogue.com. Around 150 ensembles are set to be on display, including pieces by Coco Chanel, who was educated by nuns, and by John Galliano. The exhibition will be spread across three venues: the Anna Wintour Costume Center, the medieval galleries at the Met’s main location, and at the Cloisters, further uptown.

Sharing a few of my favorite new beauty products that I’ve starting using in the past month.  I’m obsessed with skincare…