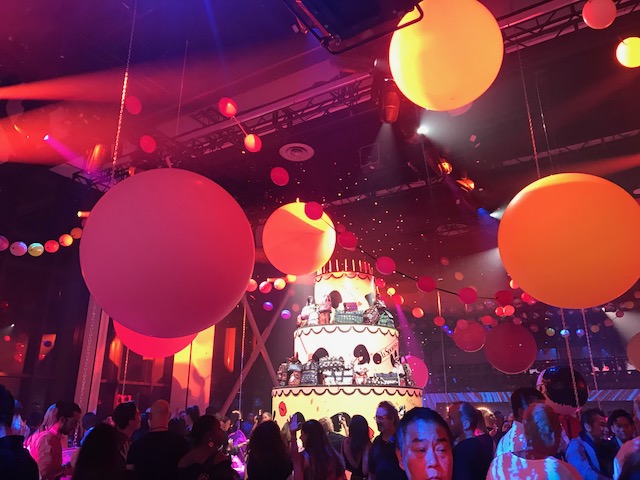 *** Sharing this fun post from 2018 as we mourn the recent loss of designer Alber Elbaz. Starting NYFW off with… 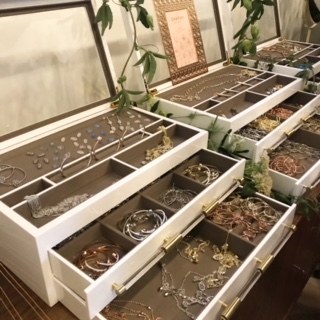 In celebration of Kendra Scott’s new store opening in Soho, Vogue hosted a party at Spring Place during NYFW and… 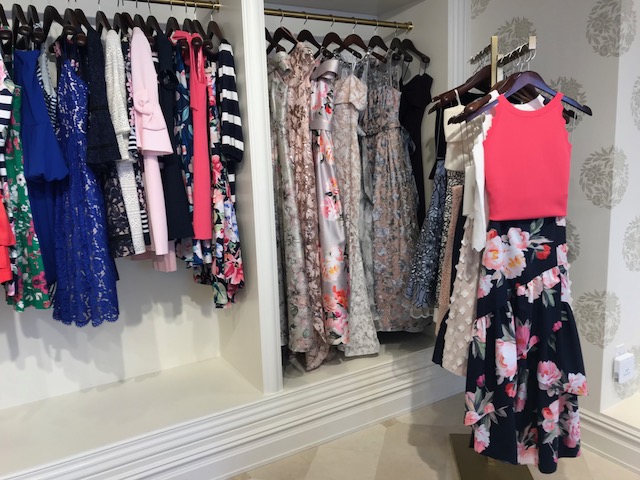 Hello from NYFW!  I’ve lost count of how many seasons I’ve been coming to NY for shows and events but… 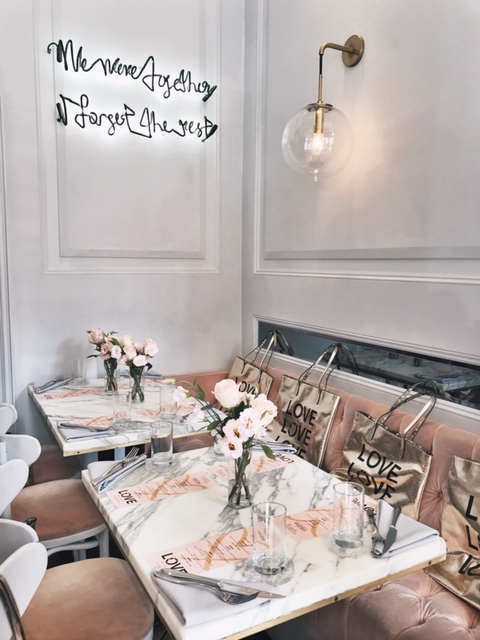 Victoria’s Secret Angel Josephine Skriver hosted a lunch during NYFW to celebrate the launch of the most beautiful new fragrance,… 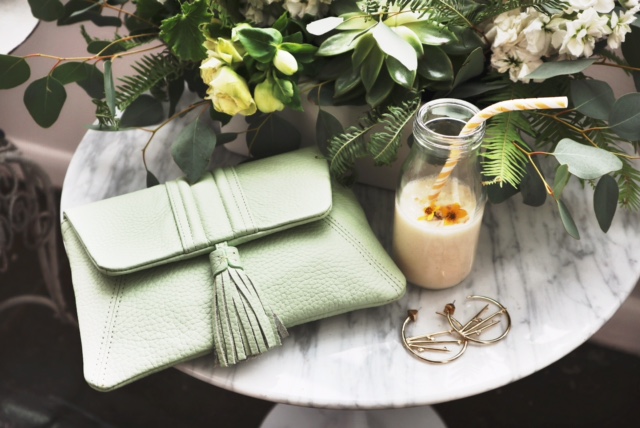 How gorgeous is this bag?  I fell in love with this minty green clutch at the ShopStyle Social House last… 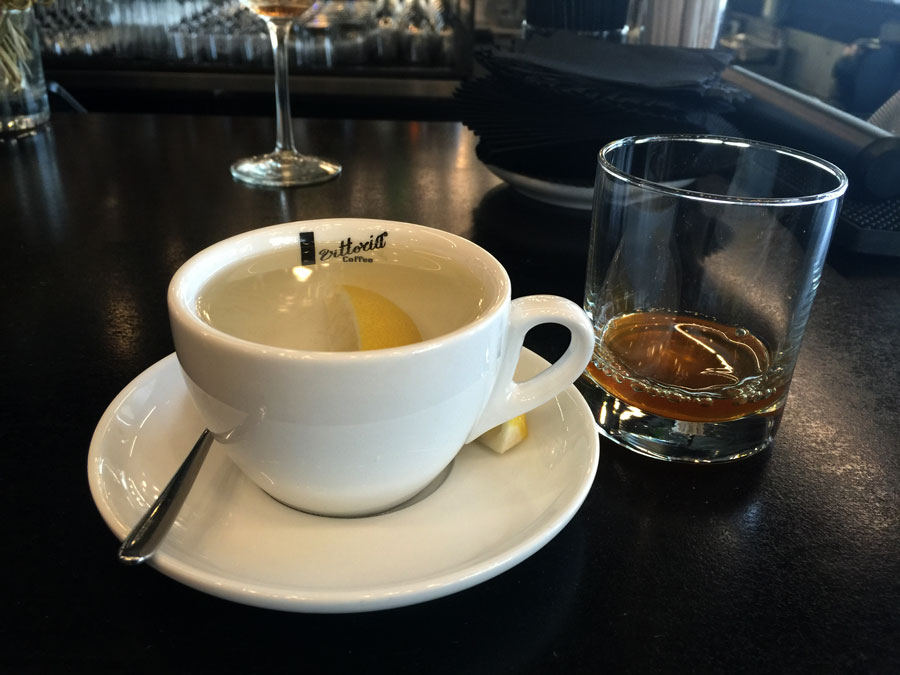 Helloooooo!  I’m back home from NYFW and frantically packing for my trip to Barcelona and then hopping on a ship… 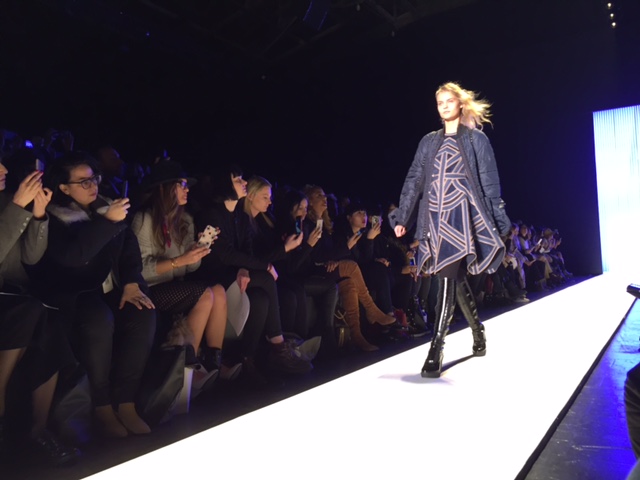 One of my favorite shows, season after season, is Herve Leger by Max Azria and this years show was especially… 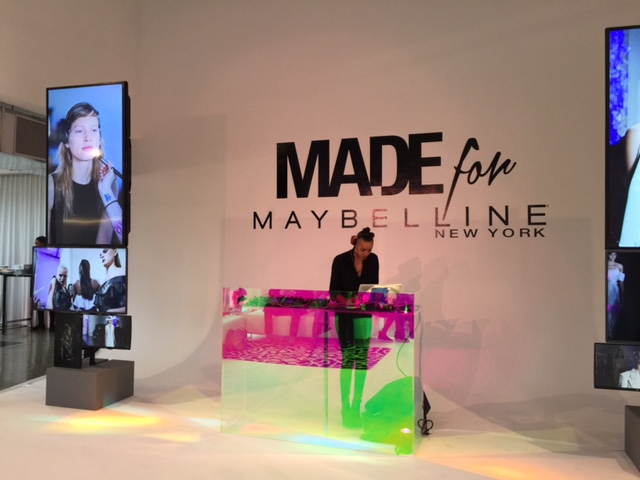 For the second season in a row, the Maybelline NYFW lounge has been one of my very favorite places to… 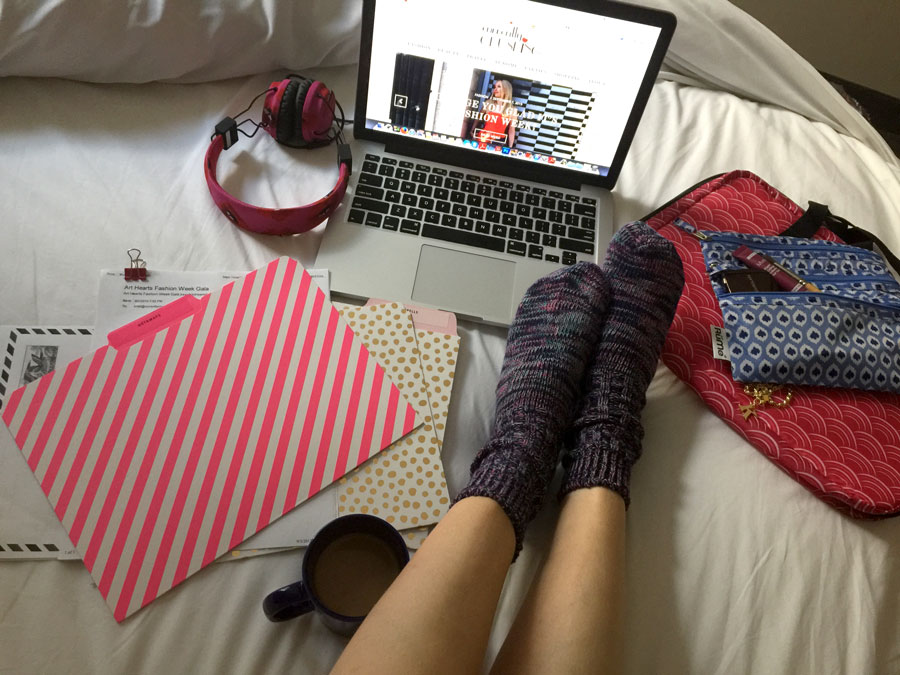 It’s hard to know where to begin with sharing my NYFW hotel experience.  From the moment I checked in, to… 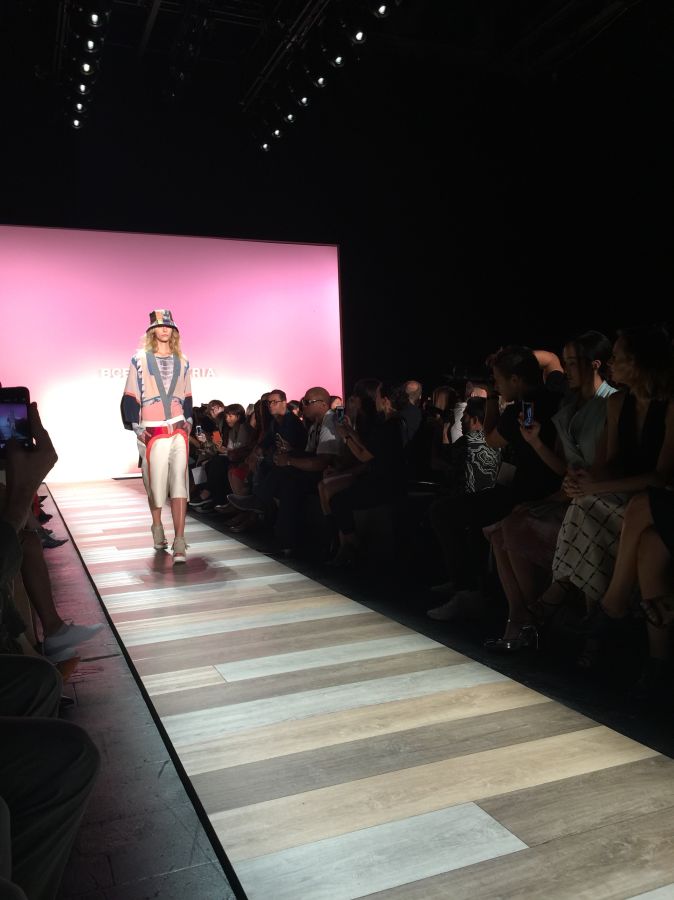 Two of my favorite shows at New York Fashion Week are BCBGMaxAzria and Hervé Léger.  Each show taps in to…