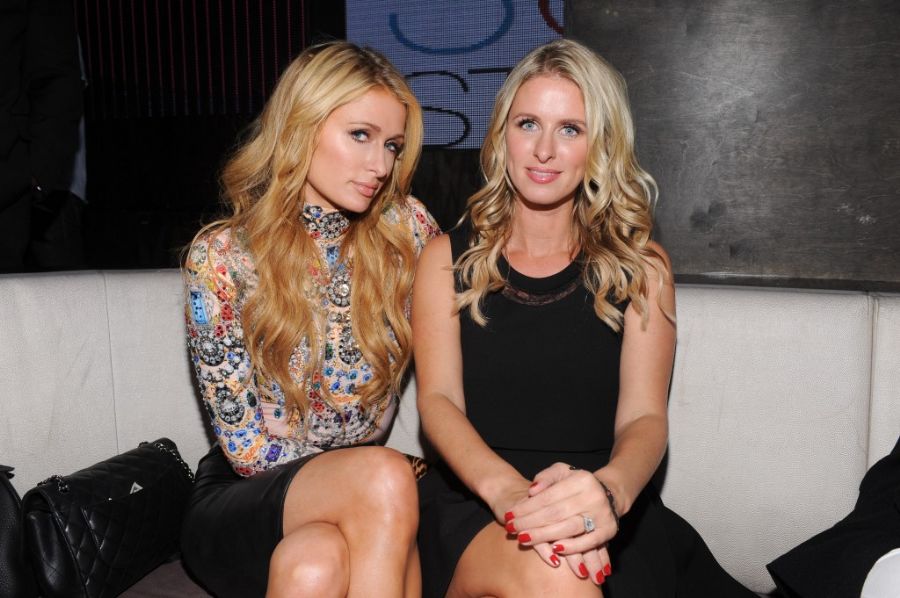 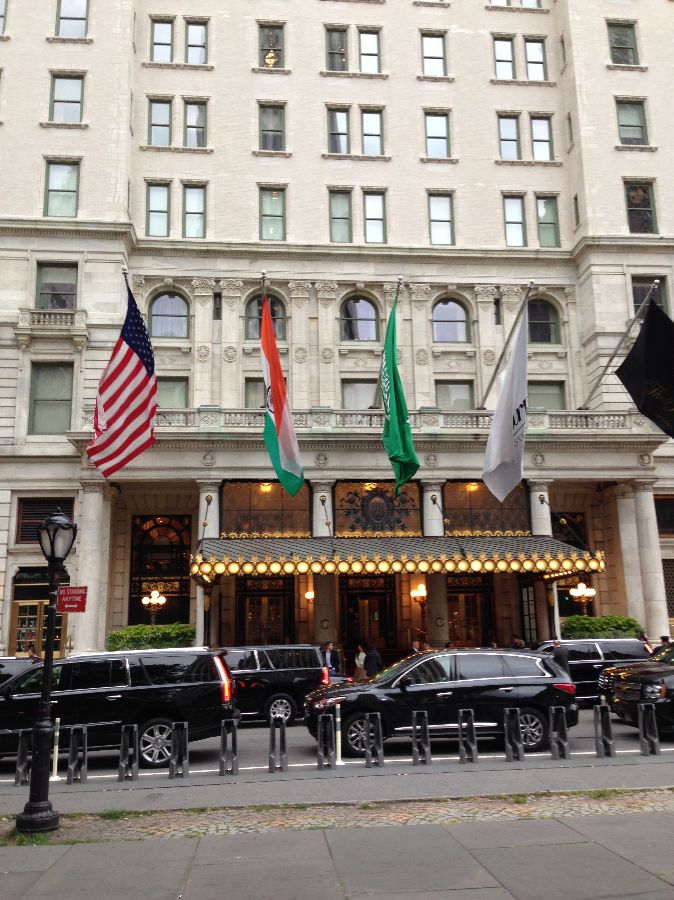 After nearly a week of back to back shows at Lincoln Center, I needed to take a break and play tourist… 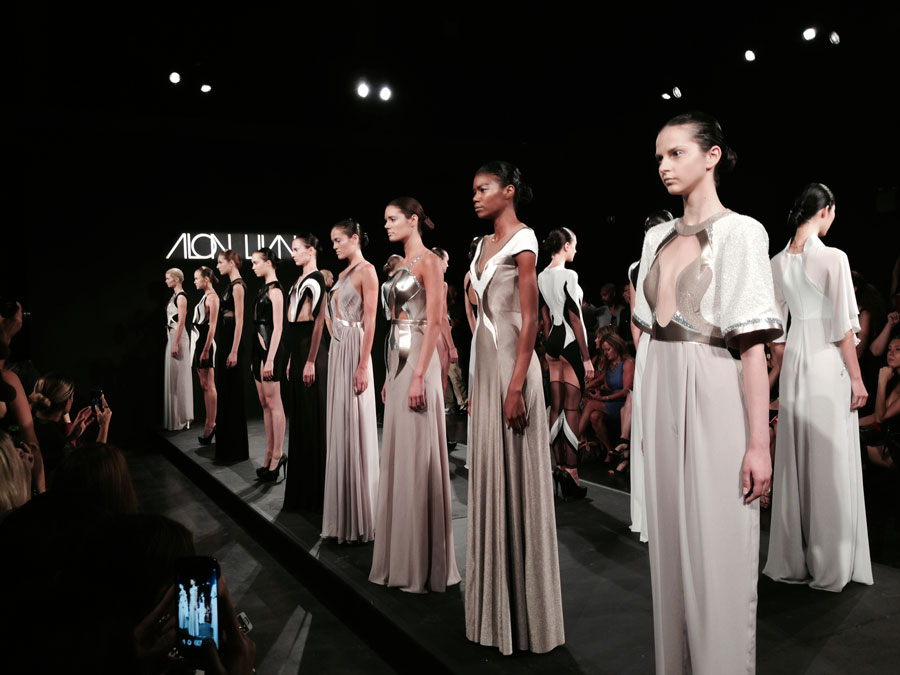 Still in a fabulous whirl of Spring 2015 runway shows, presentations, parties and events.  Saturday started off with a visit to… 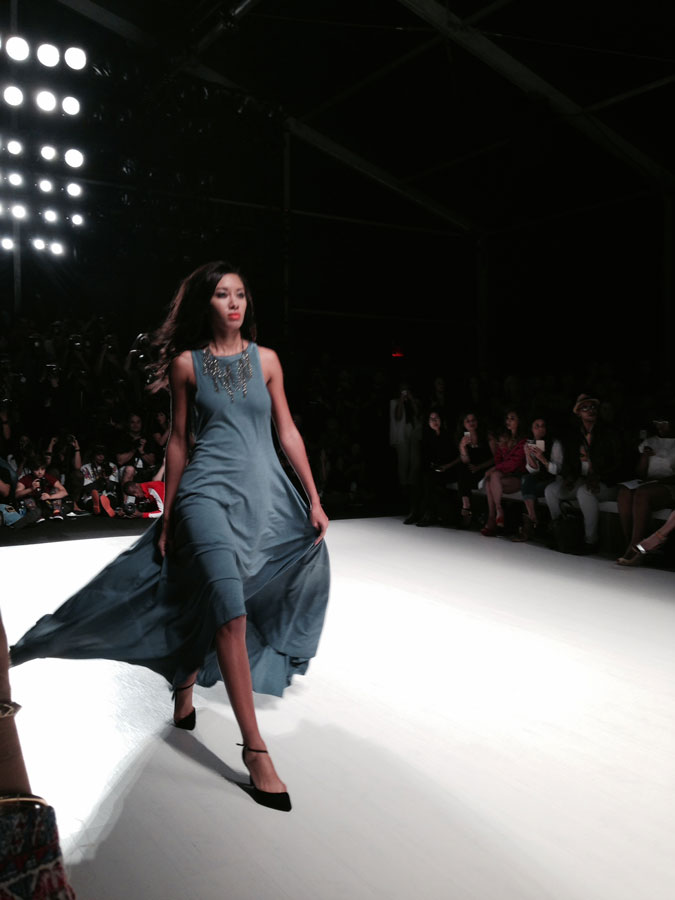 Hard to believe I’ve only been here at New York Fashion Week for a few days, each day has been so… 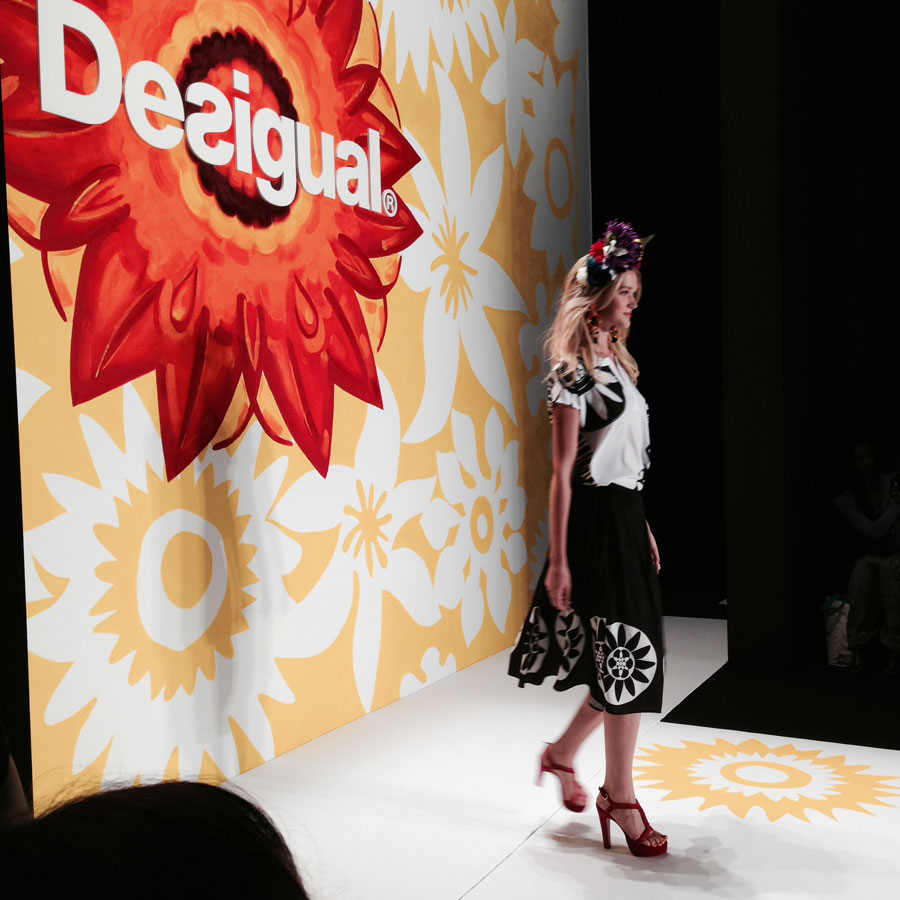 Hello from NYC!  My first day of Fashion Week was filled with parties, events, lots of fun with LA friends plus… 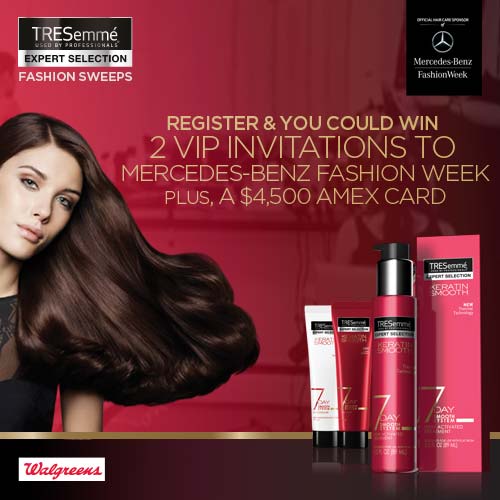 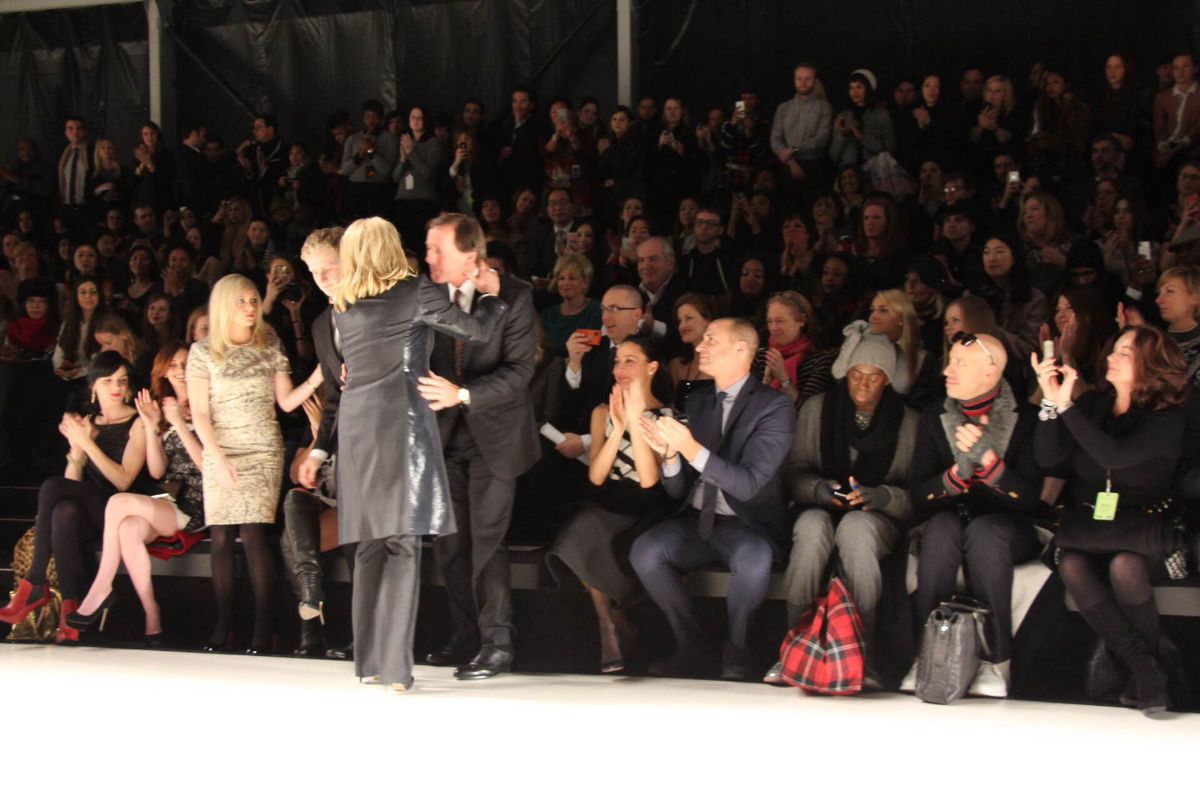 Good Morning!  I flew back home from NY last night, just missed the storm and woke up to a sunny morning… 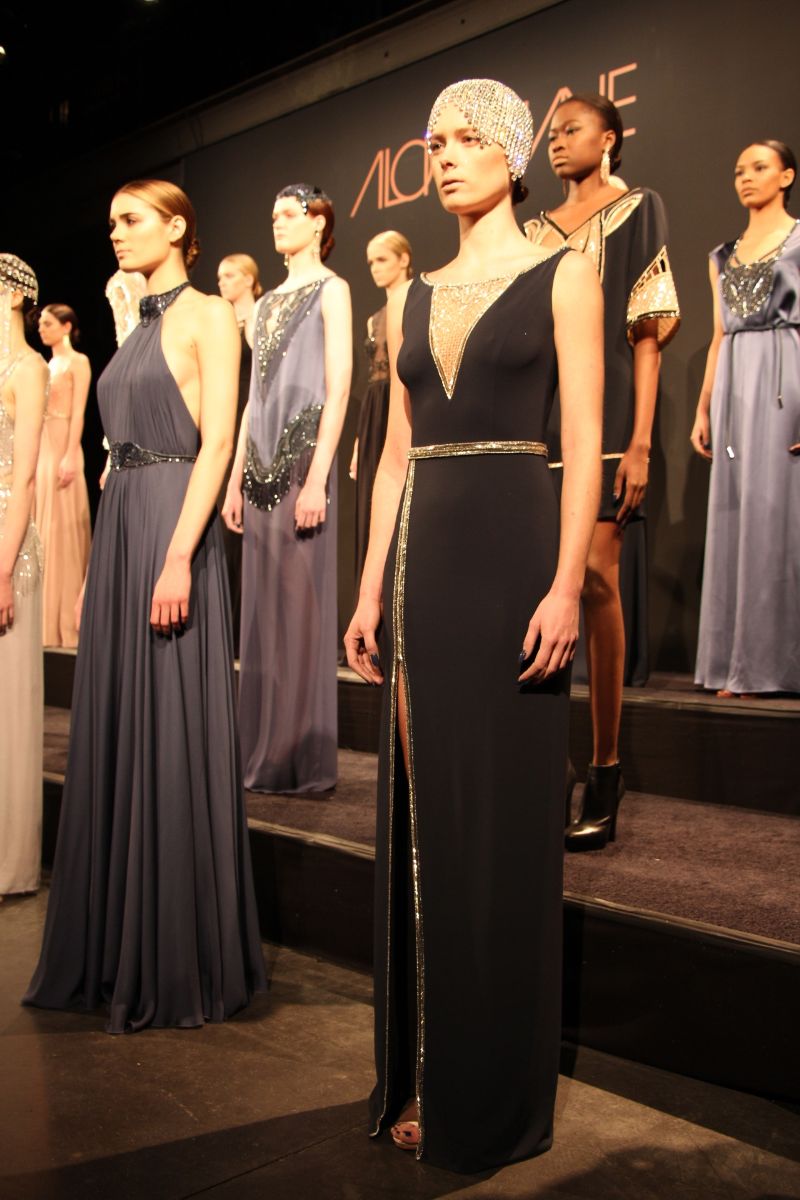 Yesterday I attended 2 more shows, Alon Livne and Noon by Noor, both incredibly beautiful which made me realize that I… 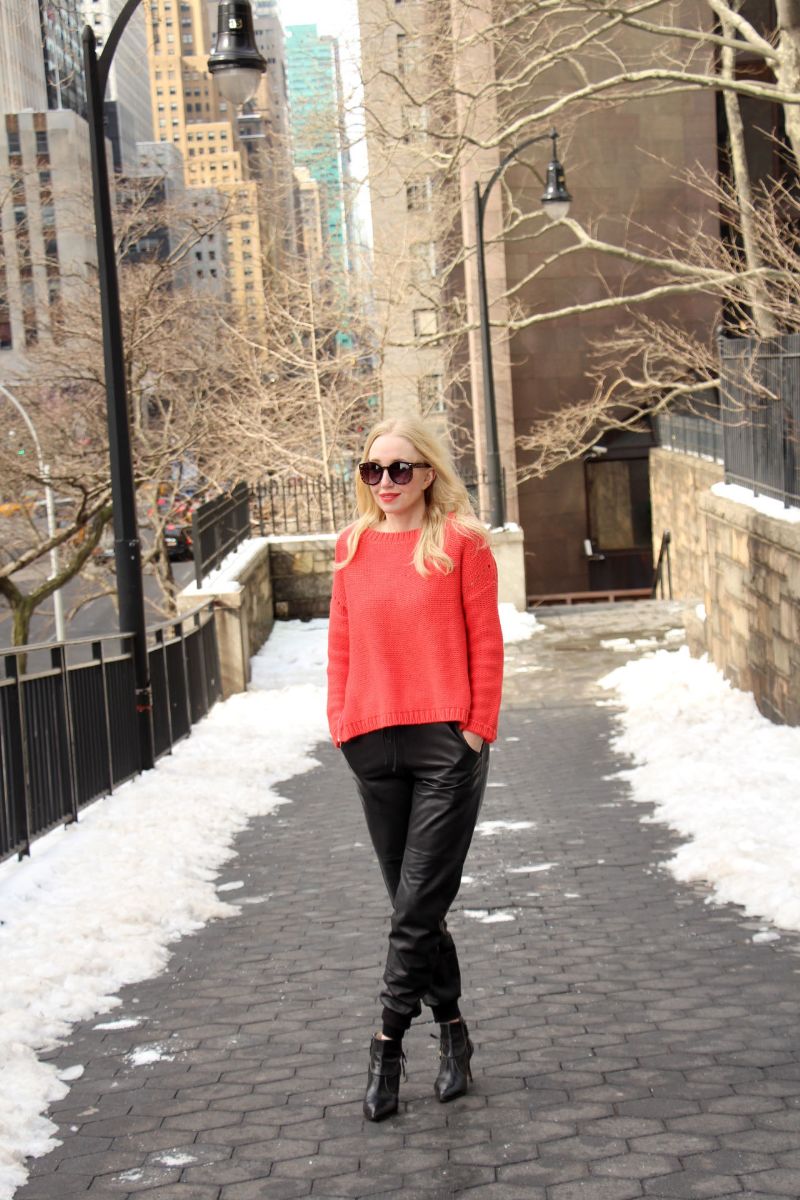 Snow!  Here is my first ‘outfit shot’ of NYFW – I’ve been so busy running around and dressing for basic survival… 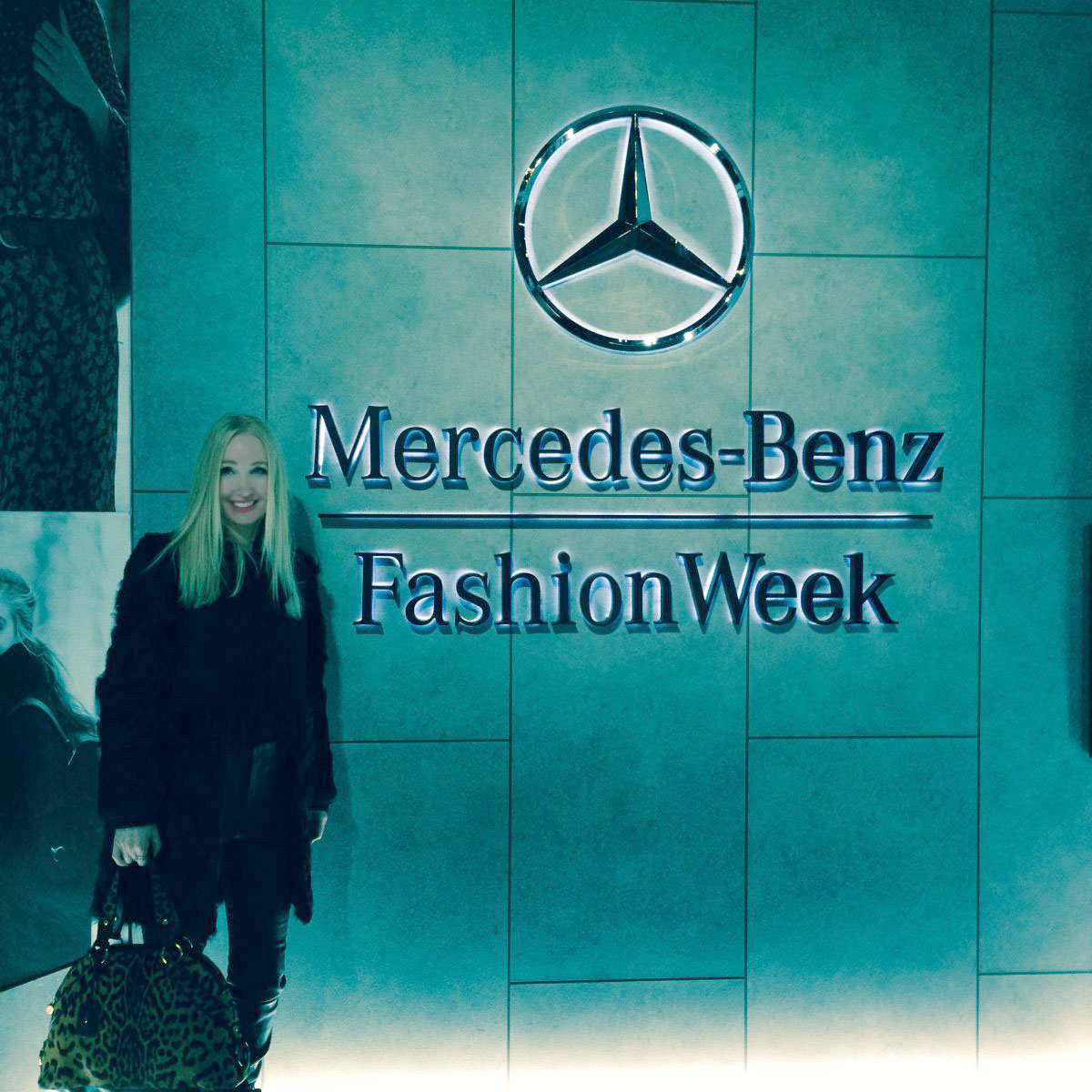 These past few days have been insanely busy and I love it!  It’s been a great mix of fashion, shoes, parties,…