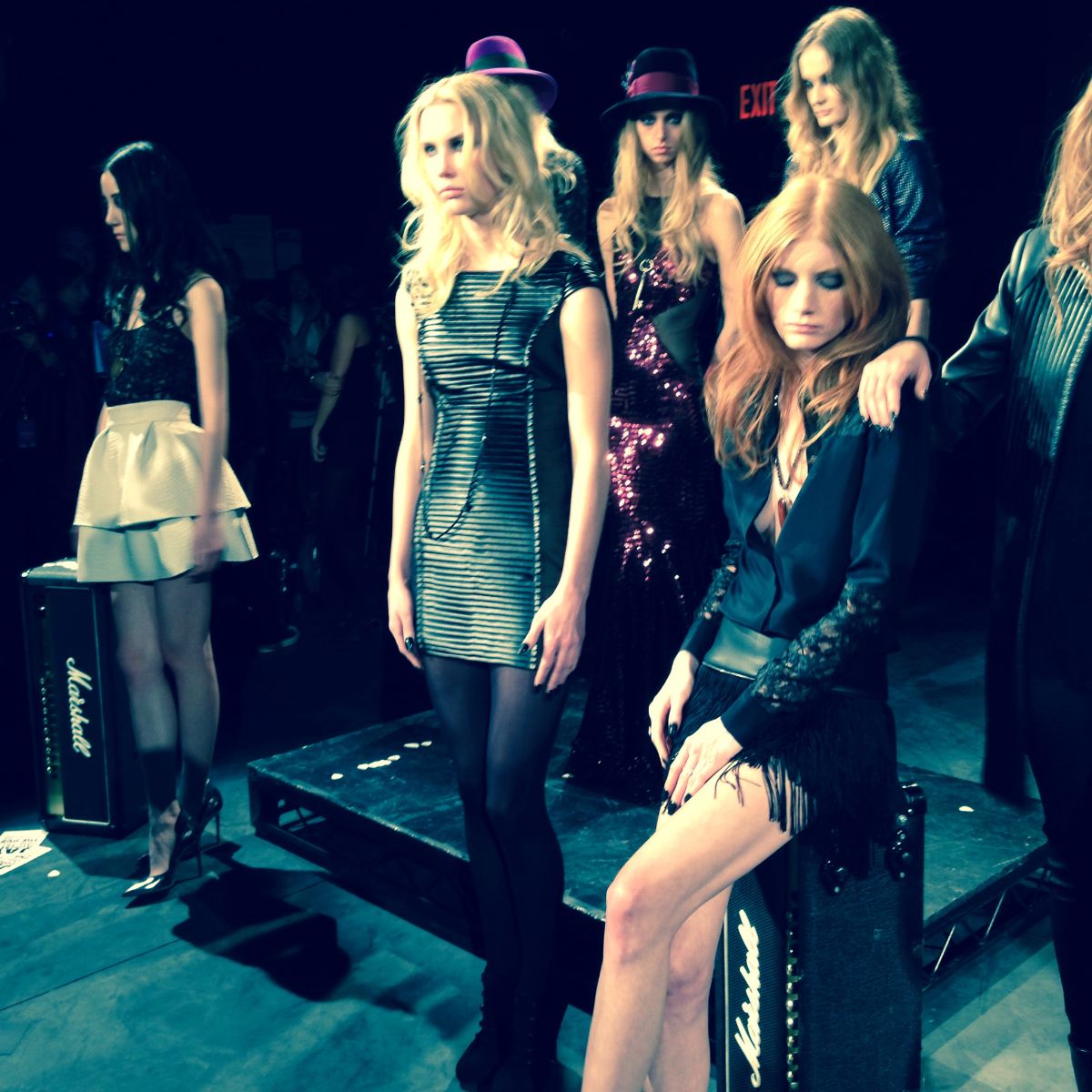 Yesterday was a crazy-busy fun day in NYC.  It’s below freezing here but it doesn’t seem to slow things down at… 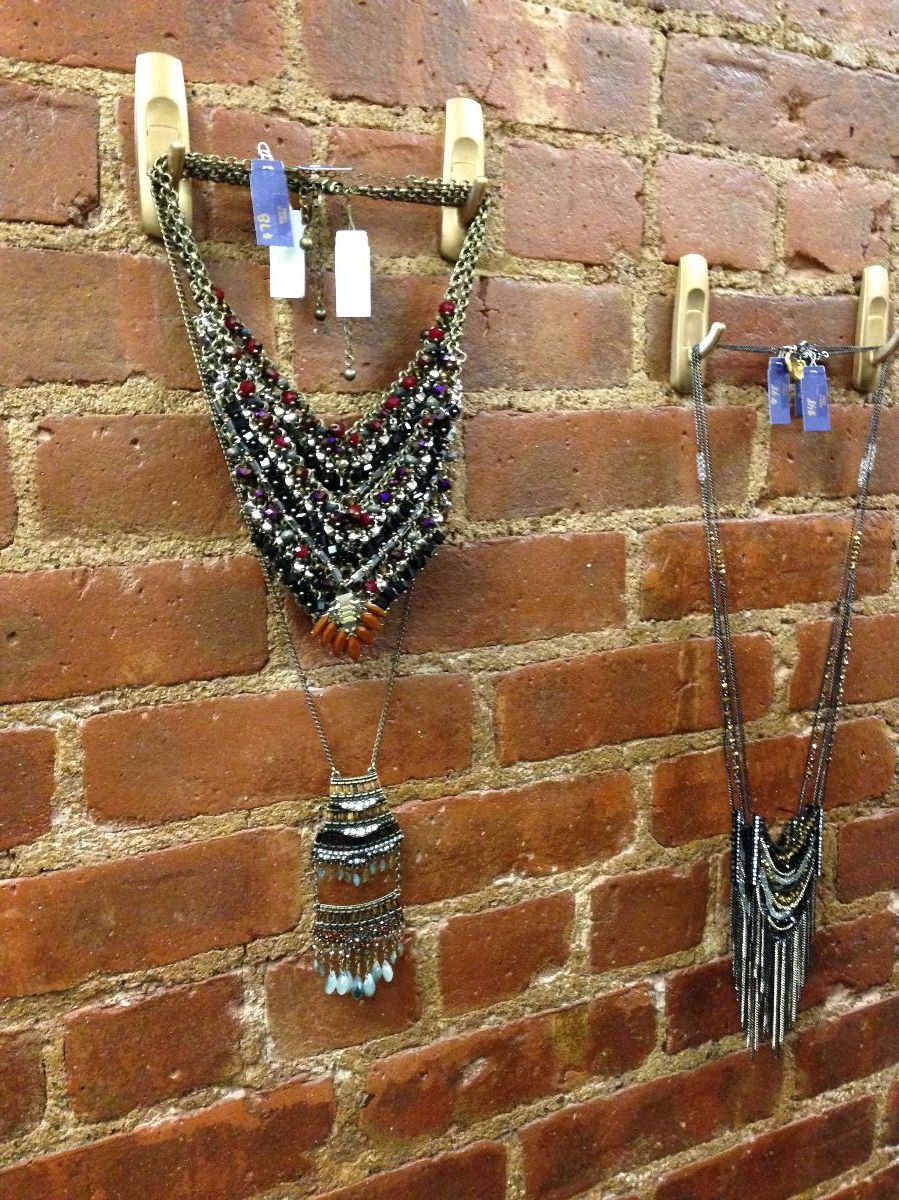 Hello from NYC! Last night I attended a launch party for the new Sarah Boyd jewelry collaboration with  Capwell + Co. …