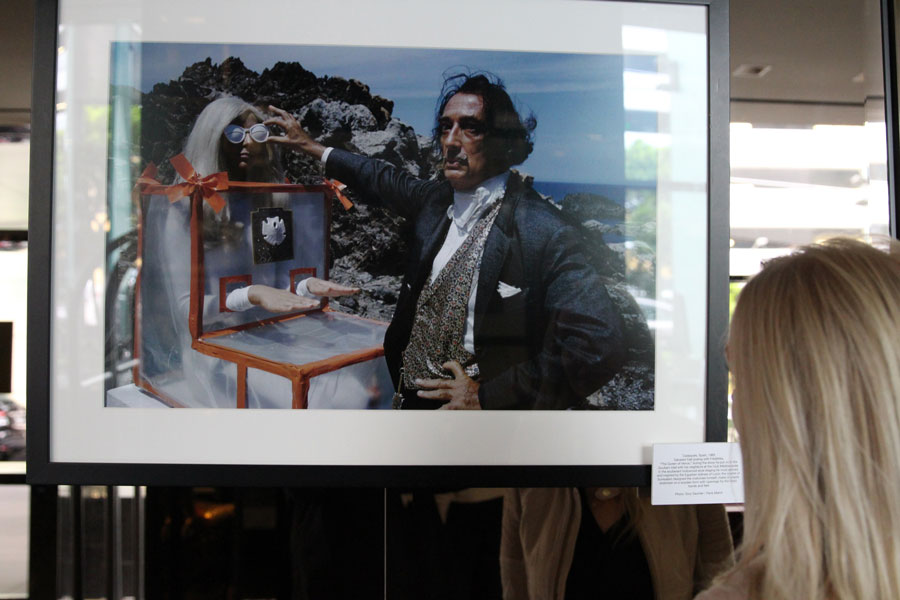 Last week I attended a special exhibit of thirty photographs curated by Pablo Picasso’s grandson, Olivier Widmaier Picasso, at The Sofitel. The exhibit, ‘Revealed’, presented a behind-the-scenes look at the world’s greatest modern artists at work in their studios.  Olivier curated the exhibit by hand, selecting 30 photographs from the prestigious archives of Paris Match, the famous French weekly magazine, which are meant to “create moments of intimacy” of the artists in their studios.  As a tie-in to this exhibit, Executive Chef Victor Boroda created a special menu selection to be served at Riviera 31 and paired alongside craft cocktails. 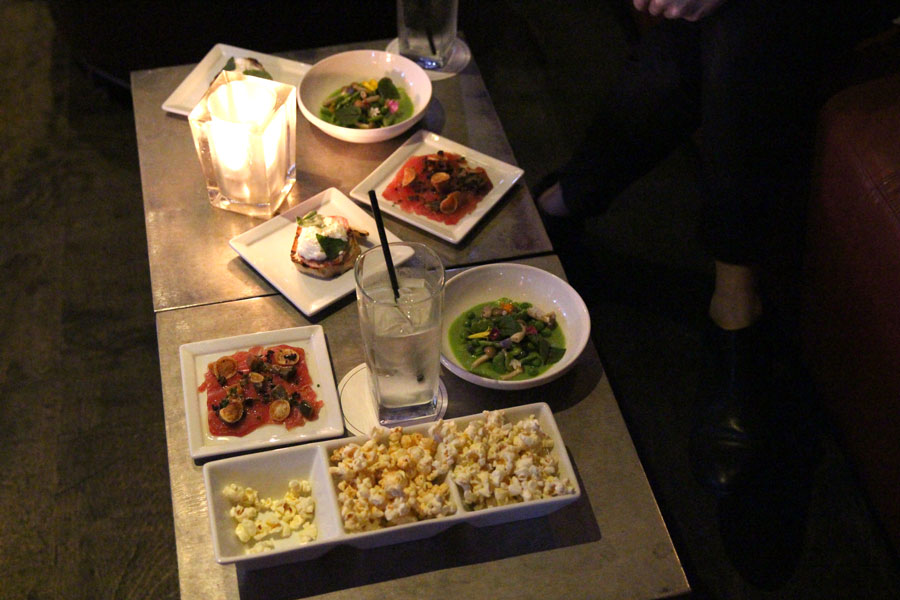 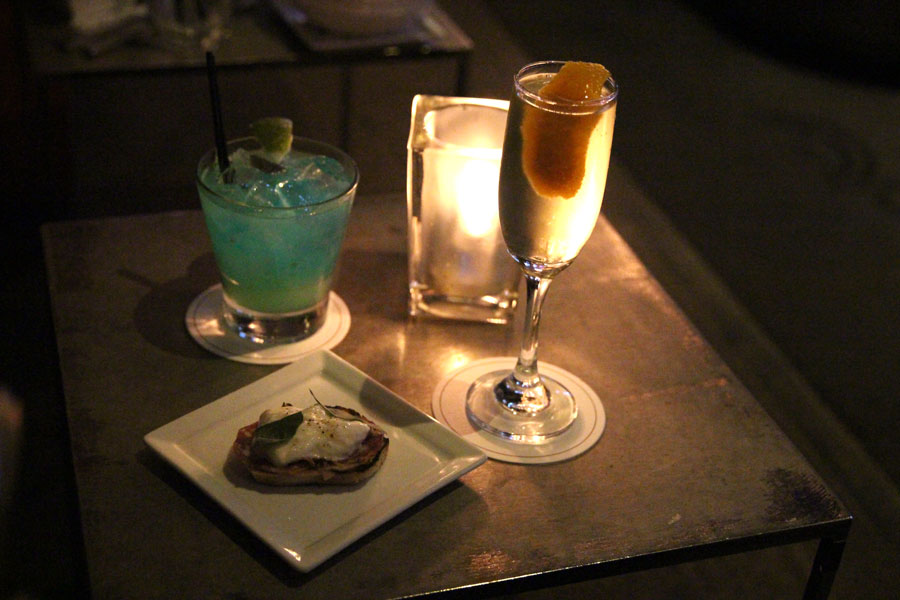 Chef Boroda drew inspiration from the works of the most famous painters of the 20th Century, whose intimacy and daily life are revealed throughout the exhibit. The menus include signature dishes and cocktails that are aligned with three of the exhibit’s featured art movements: Cubism, Fauvism, and Surrealism. The three specialty menus and cocktails have been available at different times during the exhibit. The first menu ‘Cubism’ was available April 15th through May 10th with items such as: Beef Tartare, Clam Chowder, and a Trio of Oyster Shooters with a spicy tequila cocktail named ‘Guernica Margarita’.  The second menu, ‘Surrealism’,  ran from May 11th through June 7th with Chicken Liver Macaroons, Veloute of Garlic and Beet Napoleon paired with a sparkling wine cocktail named ‘Son of Man’.  The third installment of the menu, ‘Fauvism’,  was the one I enjoyed last week and will be available through June 30th and includes tasty bites such as: Bruschetta, Tuna Carpaccio and a Spring Garden Salad paired with a rum and fresh raspberry cocktail named after the famous Dutch painter, Kees.

‘Revealed’ collection of 30-plus prints curated by Olivier Widmaier Picasso currently is on display at Sofitel Los Angeles and the tasting menu is available until June 30th, 2015.

Quebec City was a lovely stop during my week on Crystal Cruise’s ‘Crystal Symphony’.  This pretty town reminded me of…