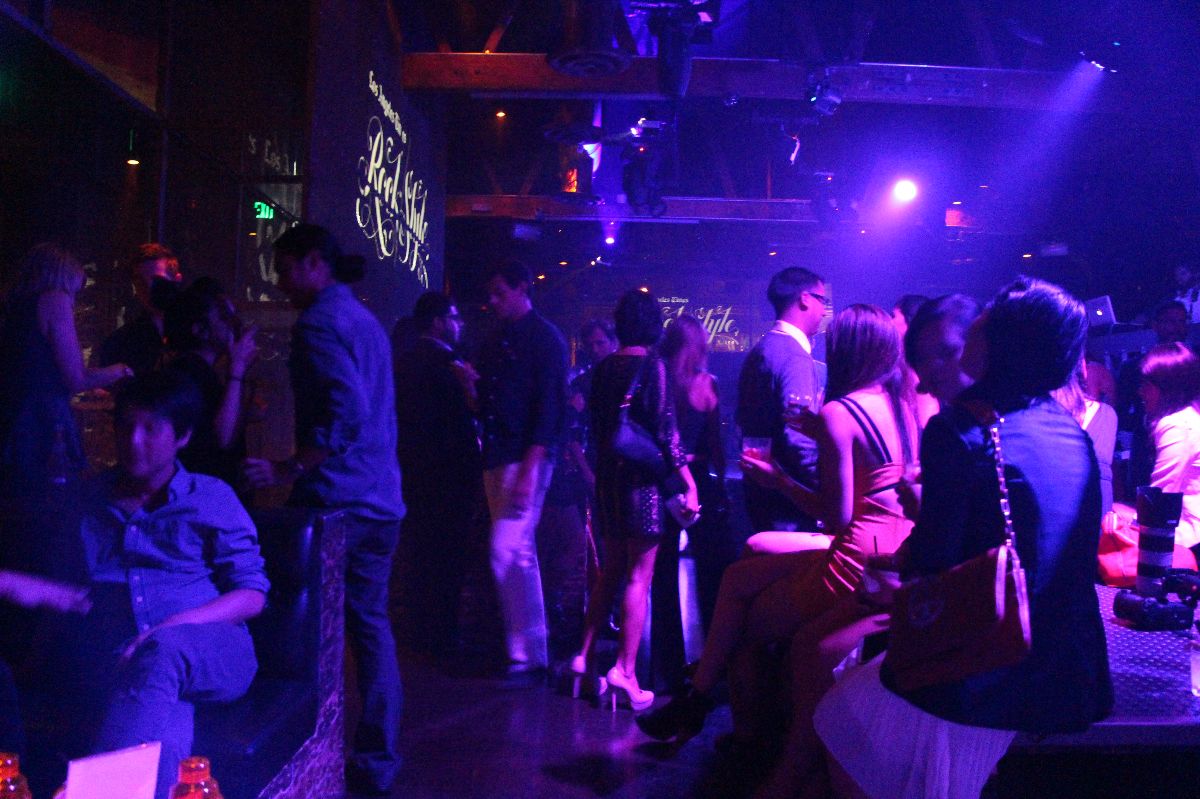 Last night I had a blast at the LA Times Rock/Style event presented by Eventbrite in Hollywood! This year’s event was held at Sound Nightclub and featured DJ Ted Stryker from KROQ plus an American Icons-themed runway show from Macy’s and a great performance by Brooklyn band Jukebox the Ghost. 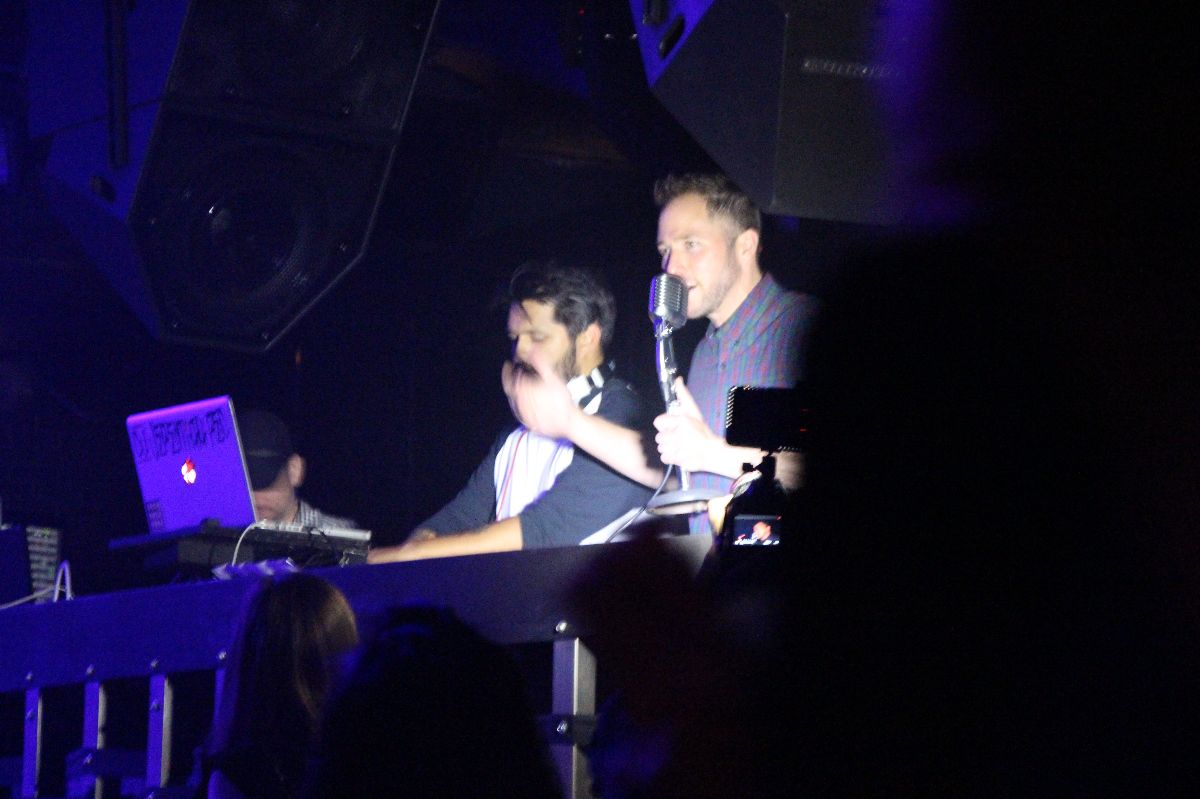 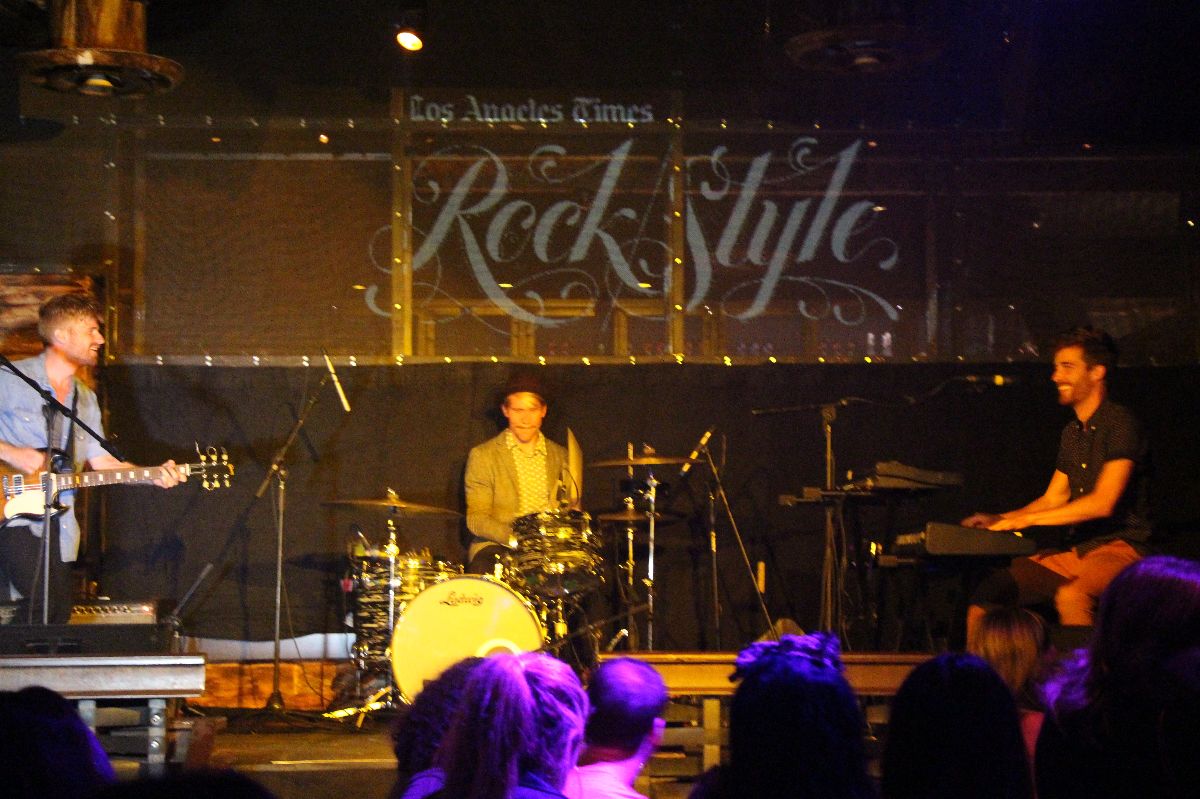 The runway show featured classic American summer styles with a nod to iconic looks such as Daisy Buchanan and Holly Golighty: 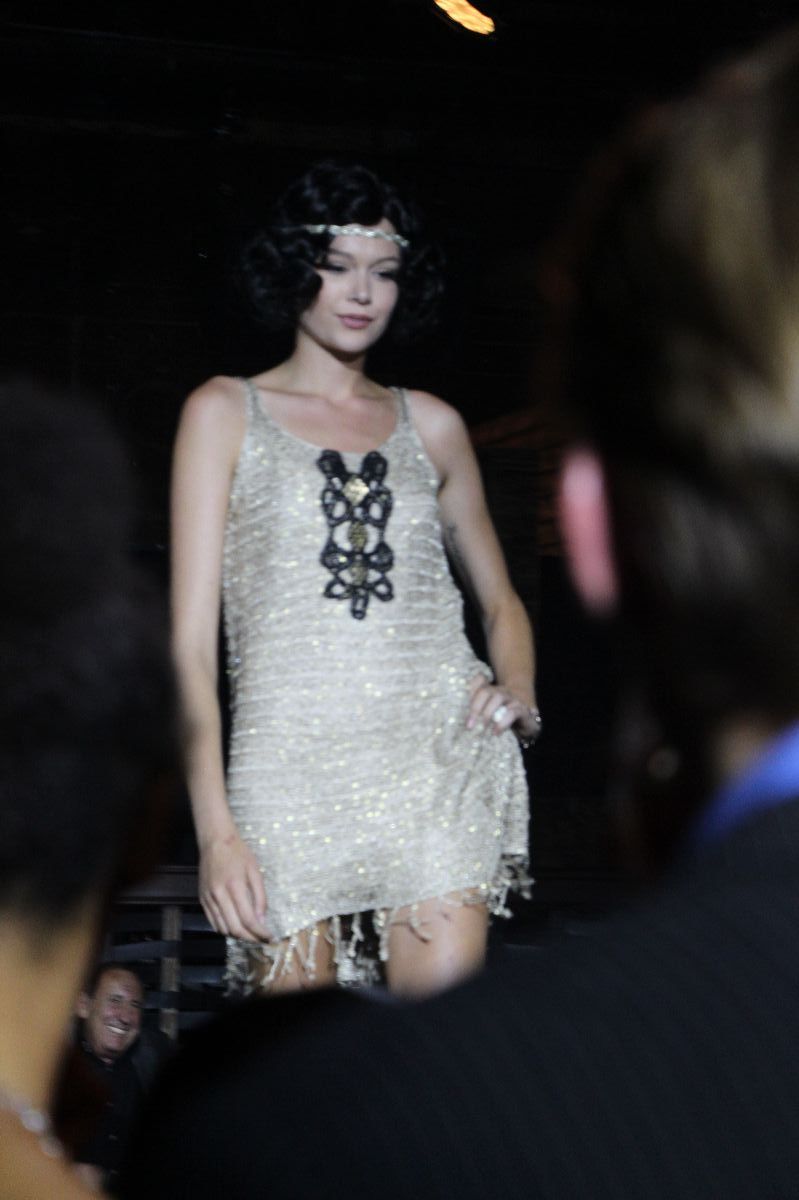 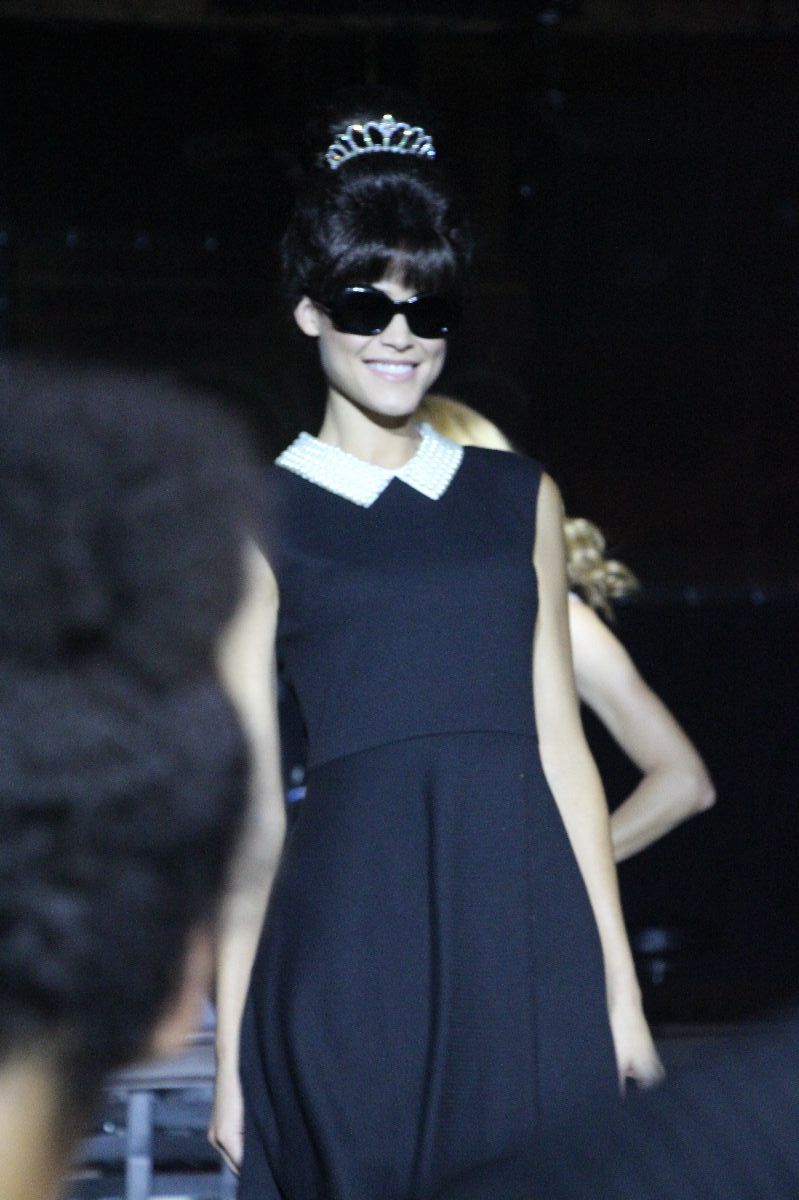 The clothes were all very wearable for day-to-day LA living and available at Macy’s. 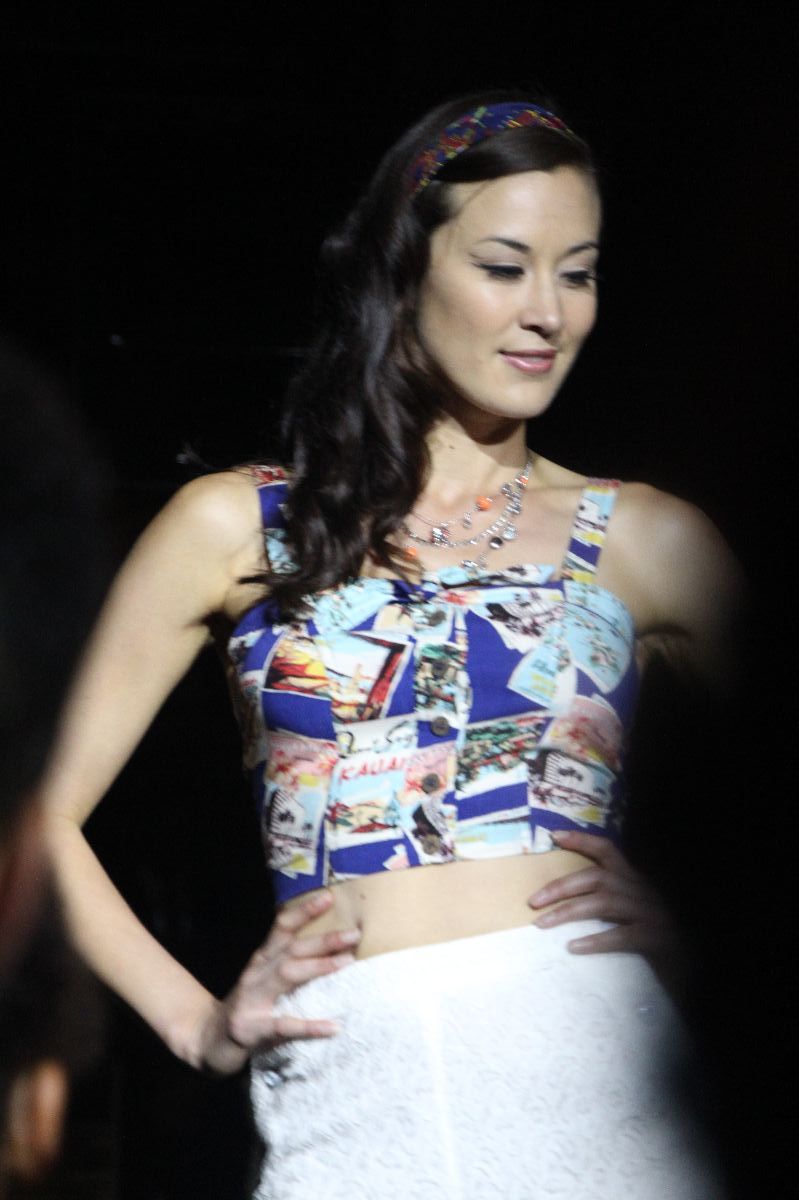 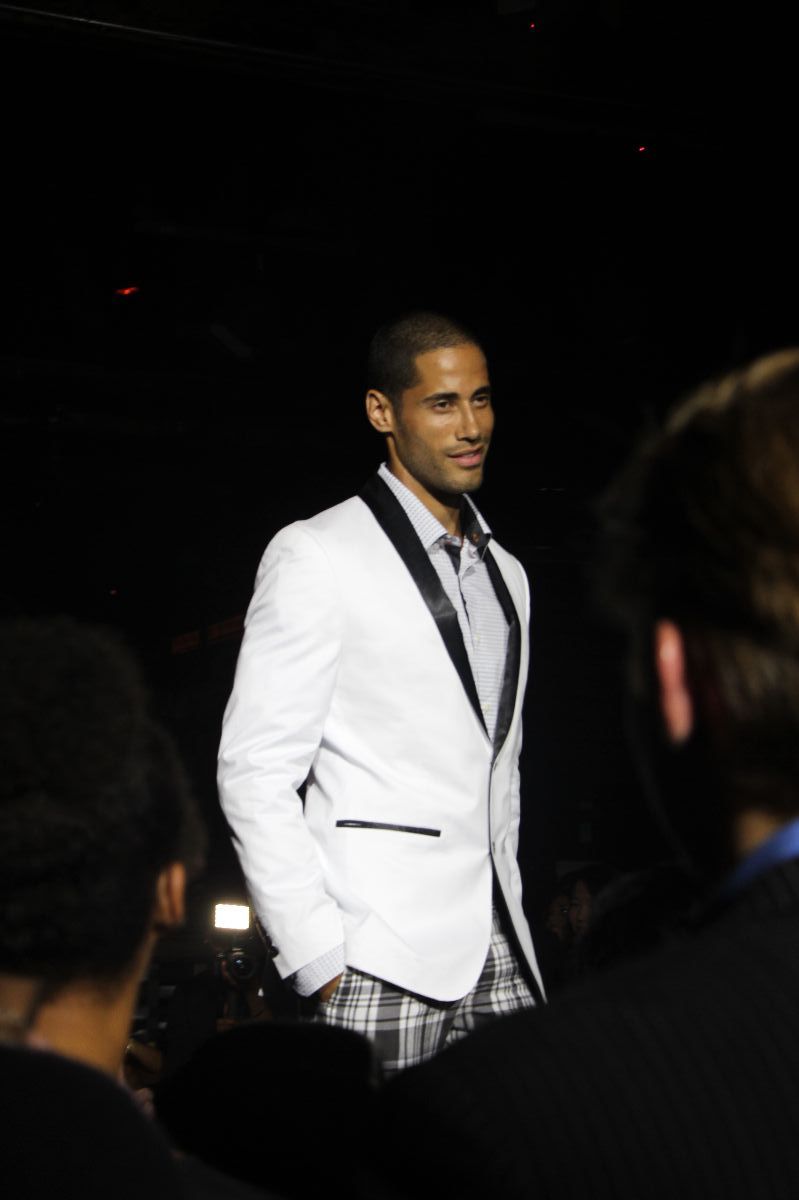 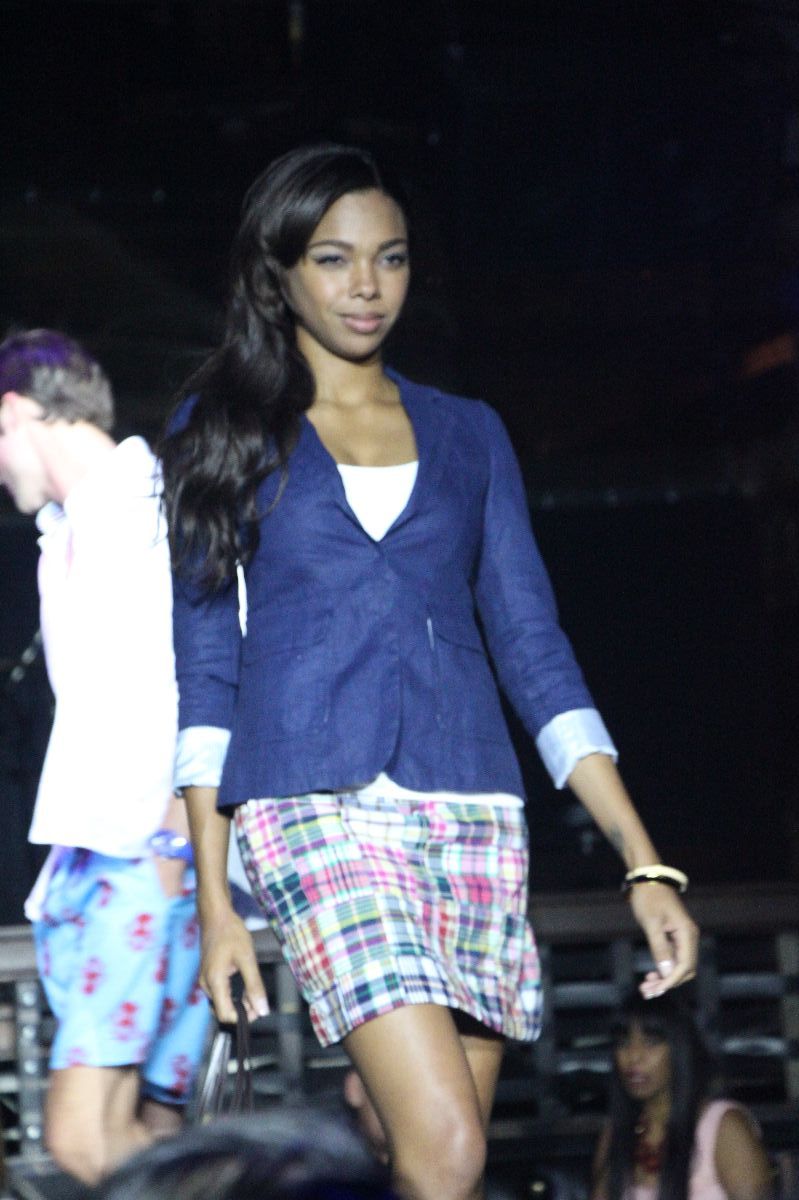 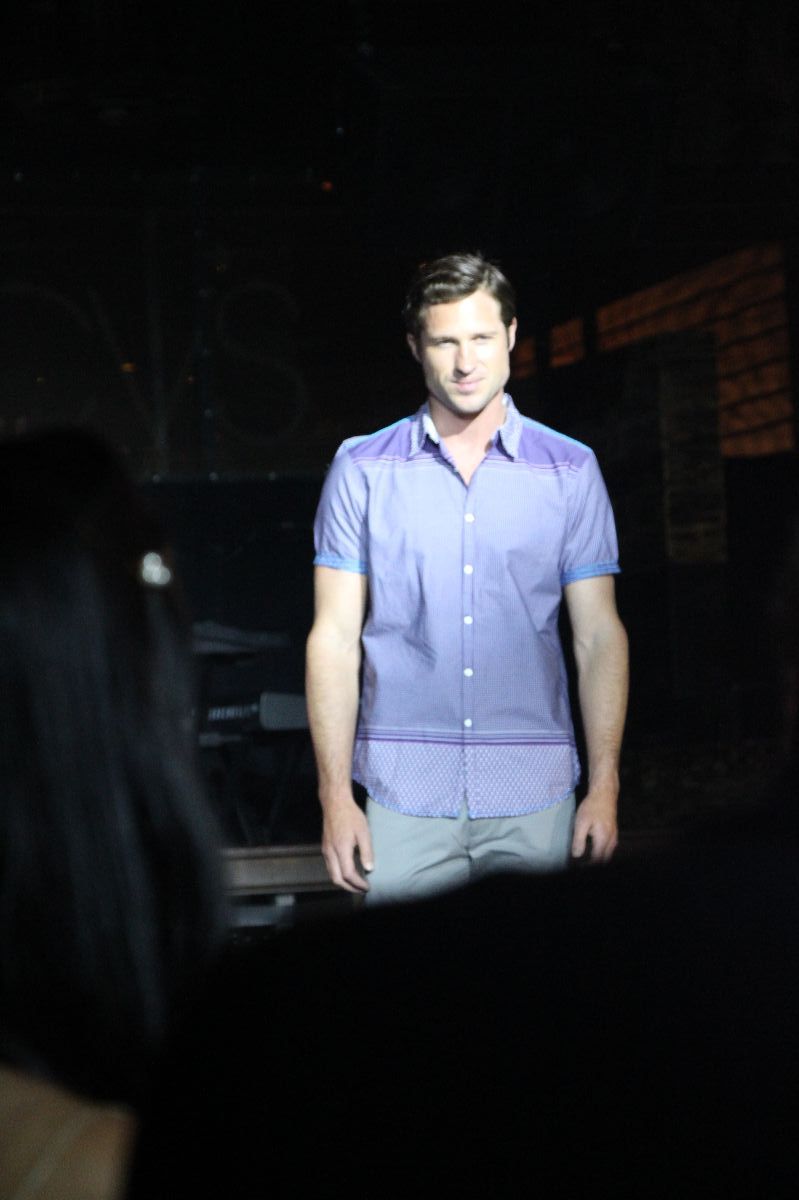 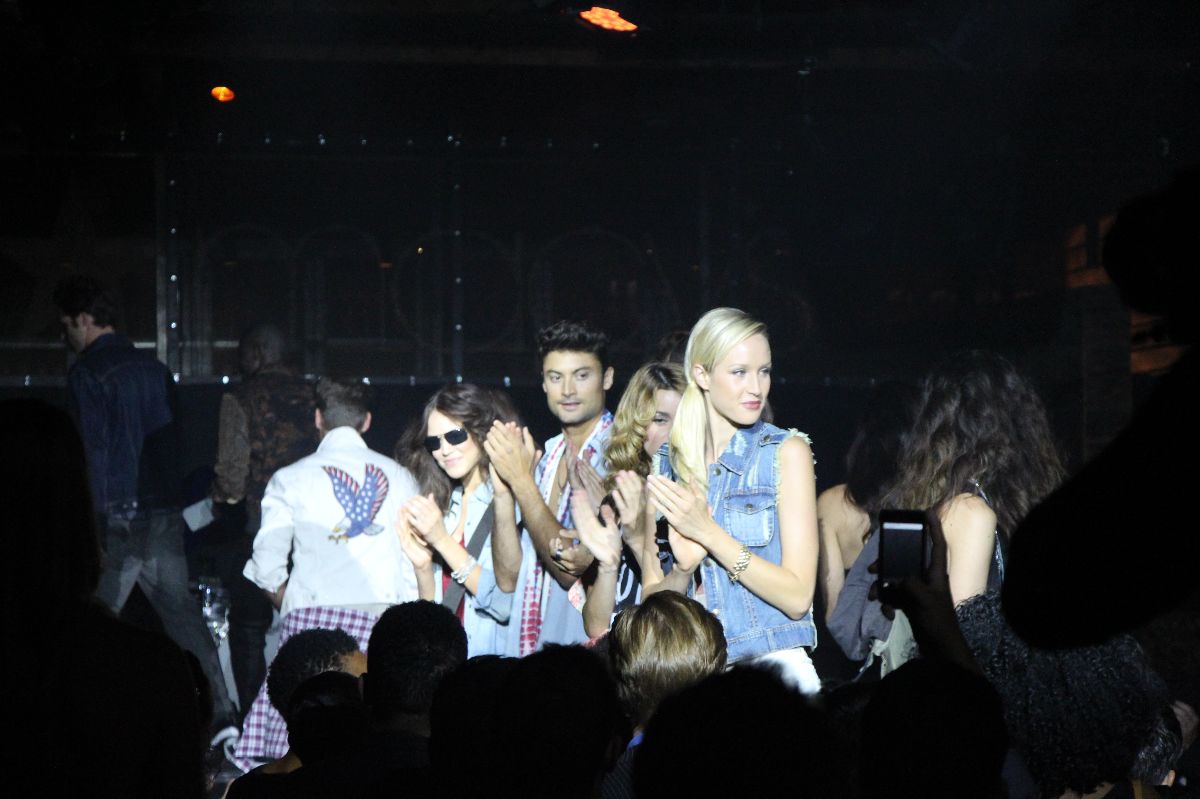 Drinks were provided by Cointreau, REDD’s Apple Ale and Piper Heidsieck plus there were tasty ‘small bites’ circling the room all night. 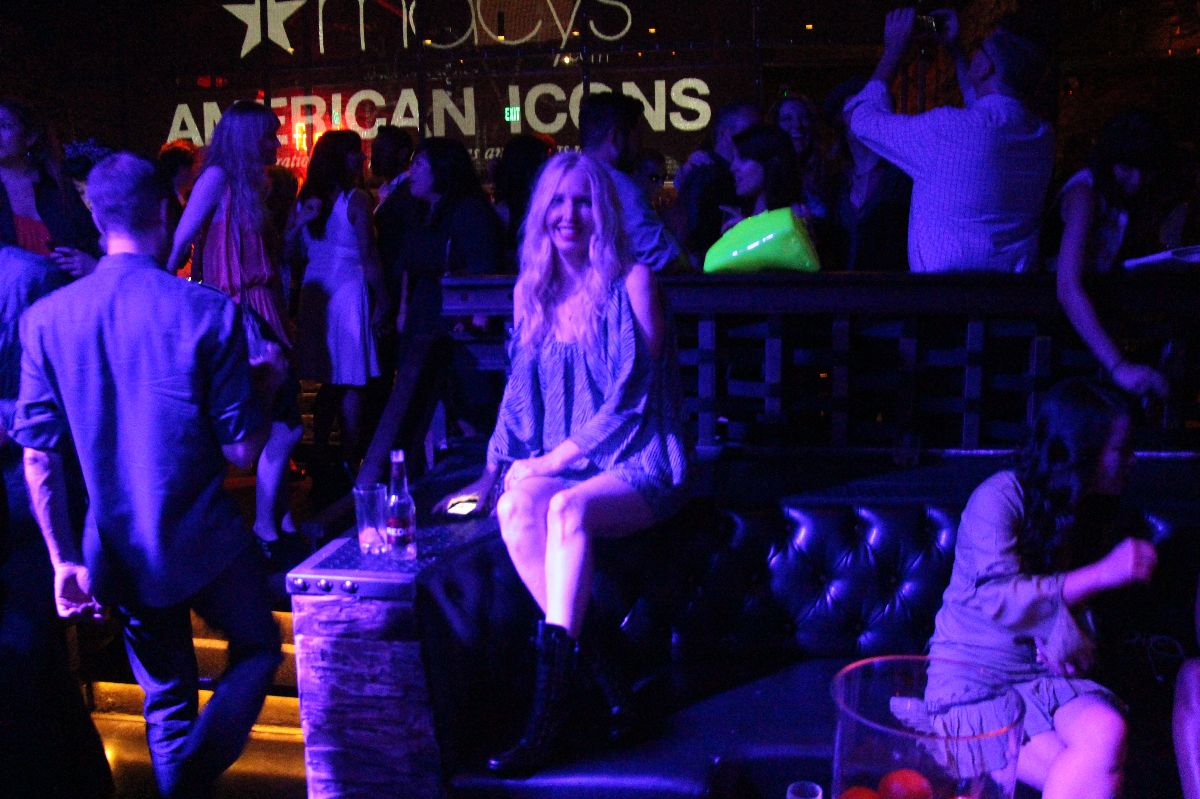 This event was so fun and was the perfect way to gear up for a rockin’ summer filled with music and fashion!

Happy Mother’s Day!  I’m heading out to a family brunch this morning but wanted to share pictures of yesterday’s Revlon Run/Walk…