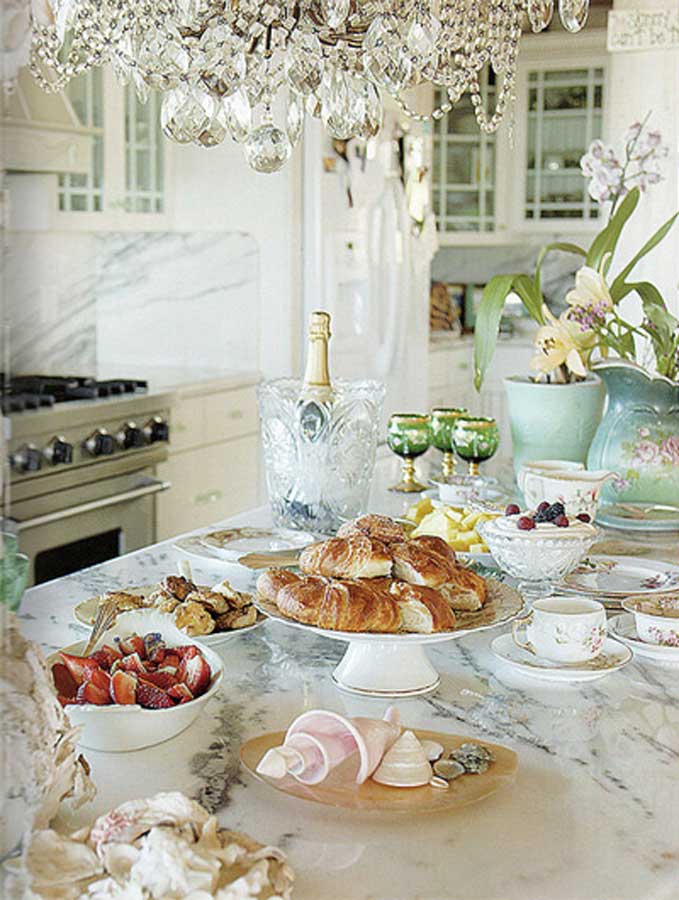 This week, at pretty much the last moment, we decided to make a major change to our kitchen plans and return the quartz we had chosen for the counter tops and go with Carrera marble.  Our bathrooms are nearly finished and the Carrera counters look so pretty that I spent a night tossing and turning and looking at images like these and wishing I could do more marble in the house.  Fortunately,  the quartz slabs hadn’t been cut yet so we’ll be able to return them and get more of this pretty marble for the kitchen counter tops and island.  Below are a few of my favorite images of glamorous bathrooms and kitchens that inspired me to use Carrera marble… 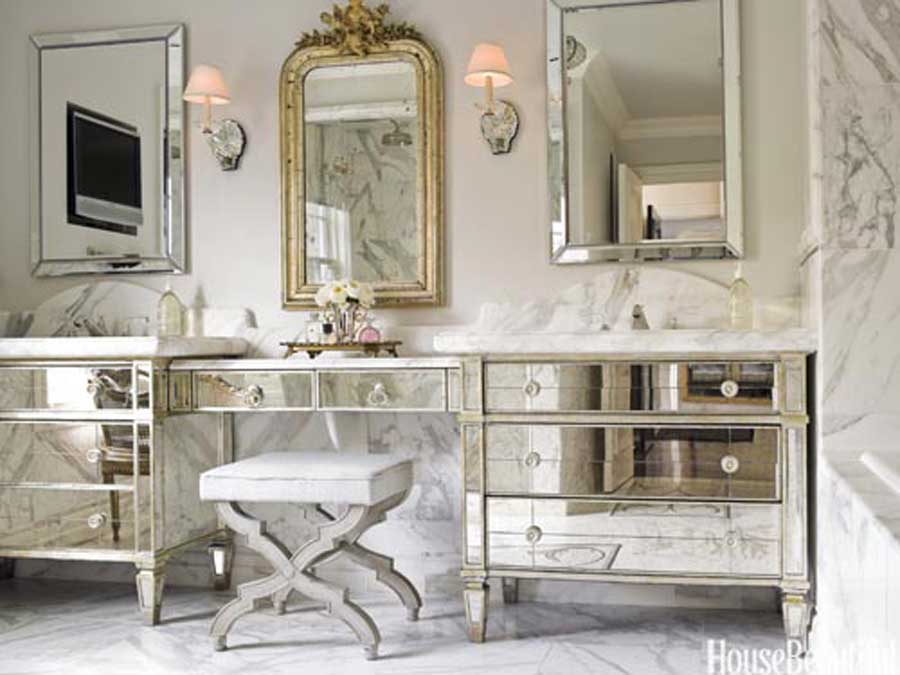 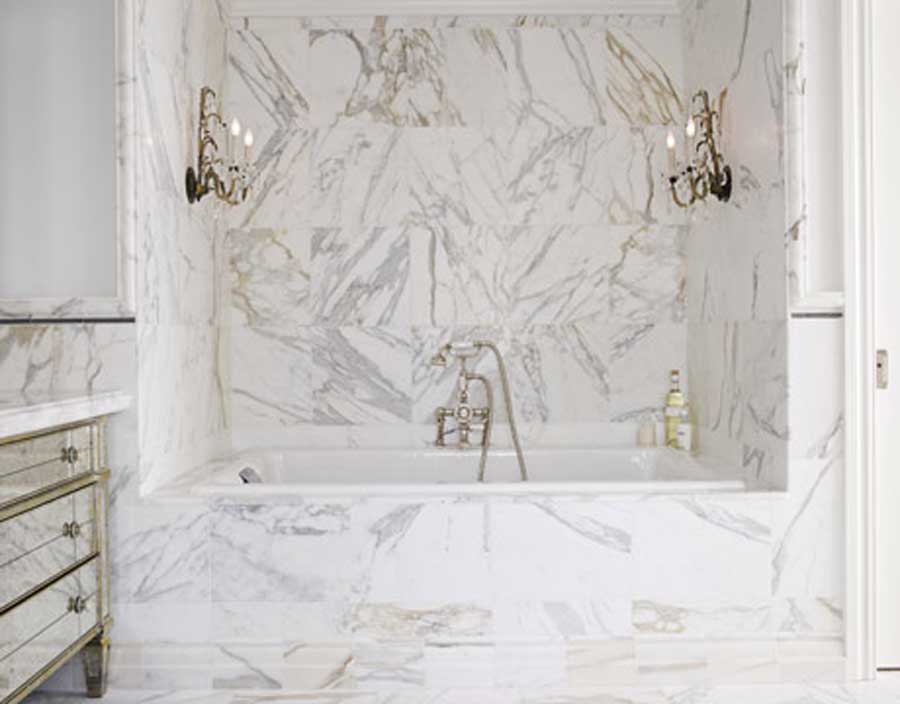 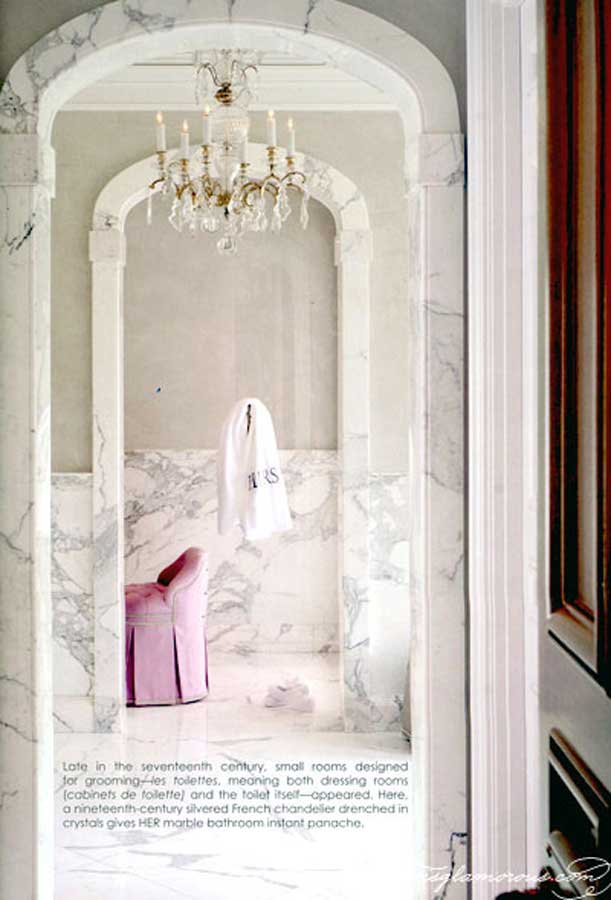 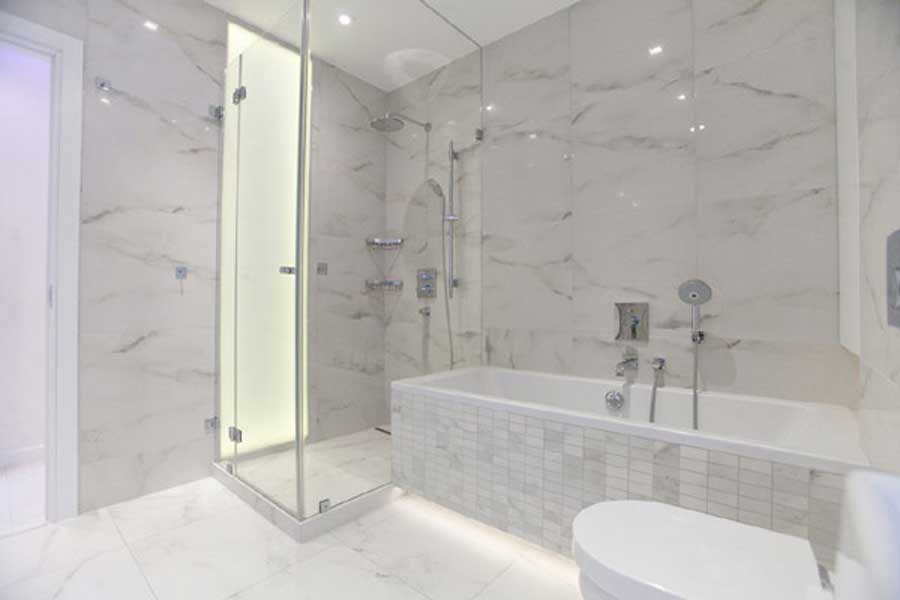 As fabulous as those bathrooms are, we’re keeping to marble only on the bathroom counter tops plus a beautiful Carrera tile for the floor of the master shower.

Here are a few of the images that are inspiring me with Carrera marble for the kitchen: 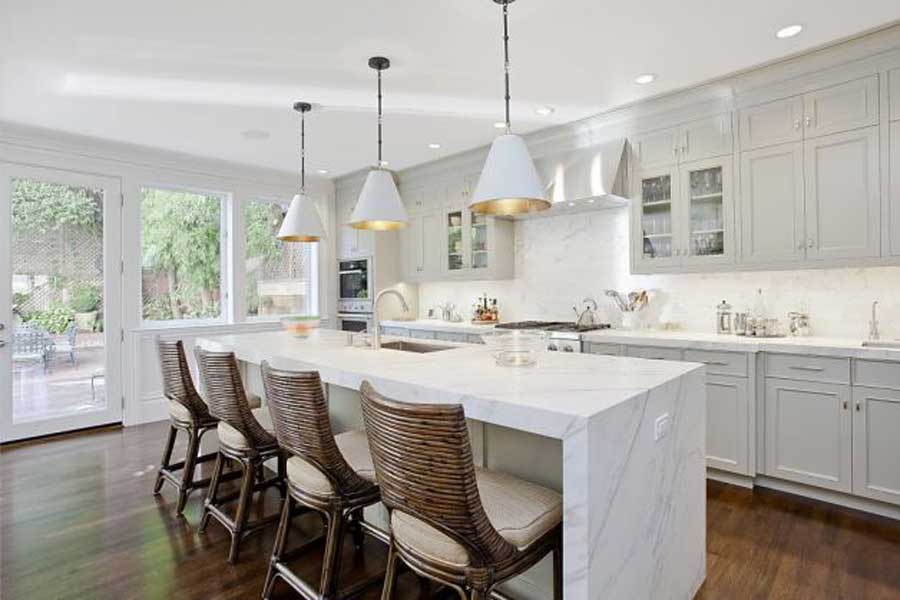 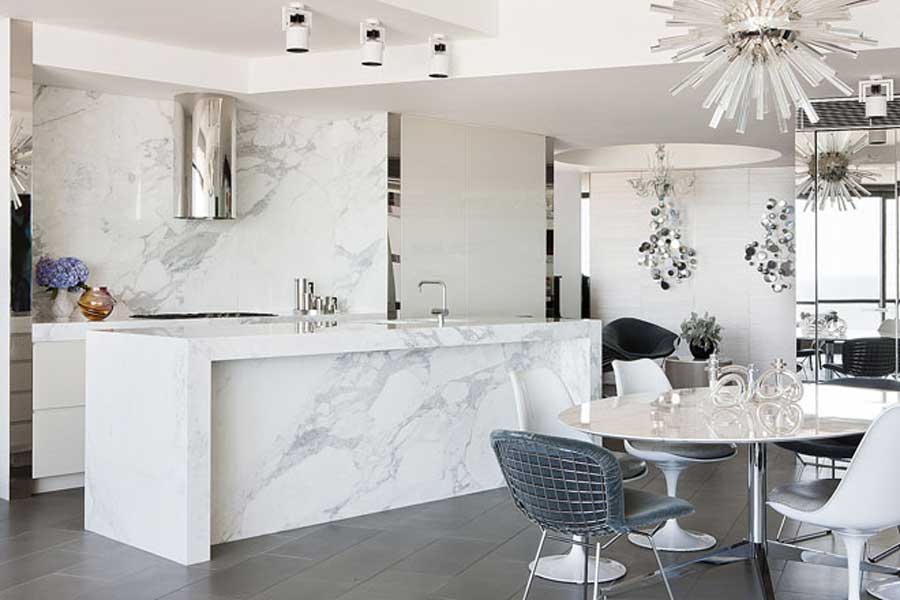 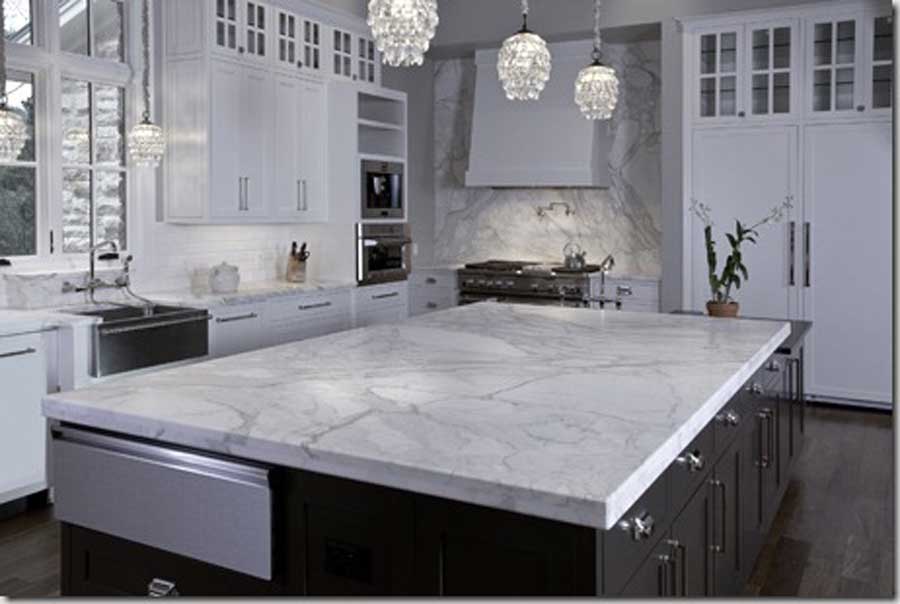 That last kitchen is the one that convinced me to change to marble counter tops since we’re doing similar dark wood floors and espresso cabinets for the island.  I had already chosen two pendant lights for over the island but am thinking that I need to return them and go with three lights nearly identical to those.

The house is progressing quickly now and it’s starting to look like we might actually be living there by the end of the Summer.  After the counter tops are installed we’ll only have a few more odds and ends to finish up inside and then we’ll be starting the exterior which won’t be too much more than painting, planting and re-doing the deck!

You know how I’m always trying new beauty products?  Well, the past few weeks have been an incredibly fun period…