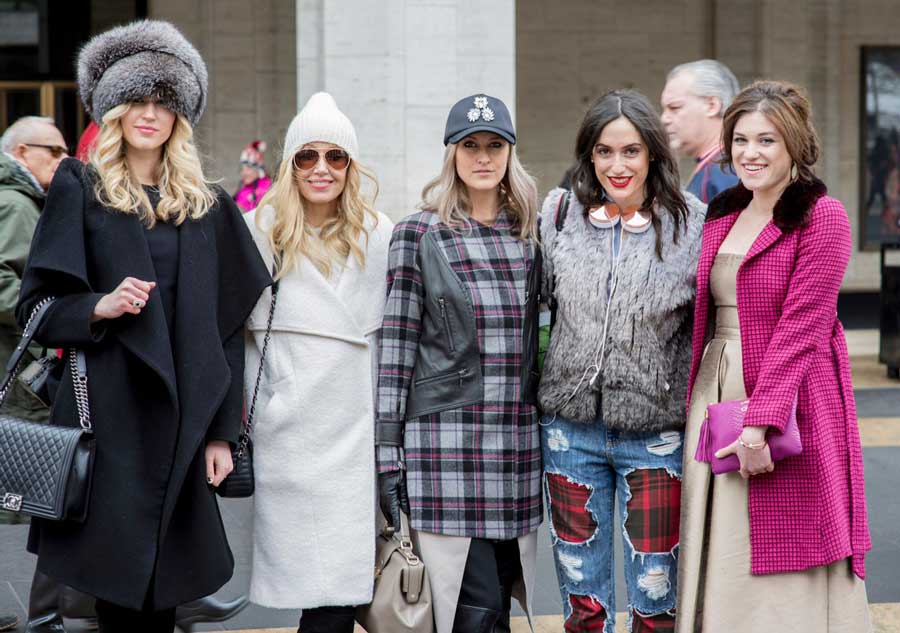 The past week here in New York has flown by so fast that I can hardly believe it’s almost time to fly home to LA.  I’m missing the warm weather back at home but I’ve been enjoying the fast pace of the city, runway shows, parties and, of course, New York Fashion Week street style.

One of my favorite rituals during New York Fashion Week is my early morning (I guess it’s early to me on LA time – it’s actually 9am here but feels like 6am to me so that’s pretty early) walk to pick up coffee and a chocolate croissant.  I generally stay in the same area each time I’m in town and I alternate between Fluffy’s, Dunkin’ Donuts and The Bread Factory.  I was lucky enough to see the snow falling this morning for the first time since I got here almost a week ago. 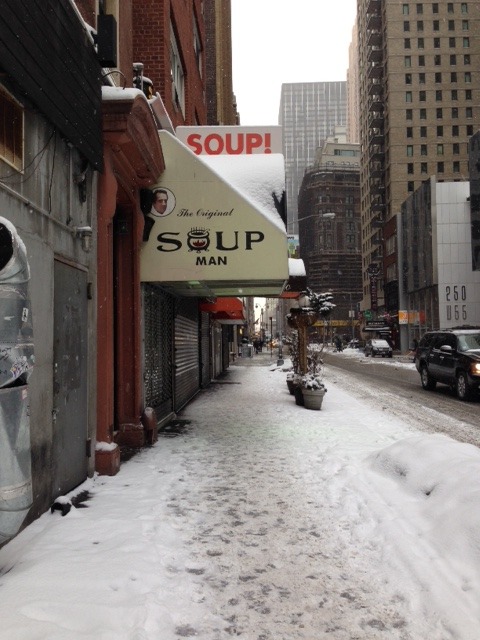 I’ve been incredibly bundled-up this past week and struggling to still maintain my New York Fashion Week street style while trying to not freeze.  Apparently we’ve had the coldest temps in the last decade over Valentine’s Day weekend.  A highlight of this trip was discovering that this shot of me and Rachael made it onto Cosmopolitan!  There are lots of street shots snapped during Fashion Week but it’s really exciting to see one turn up somewhere fabulous like Cosmo. 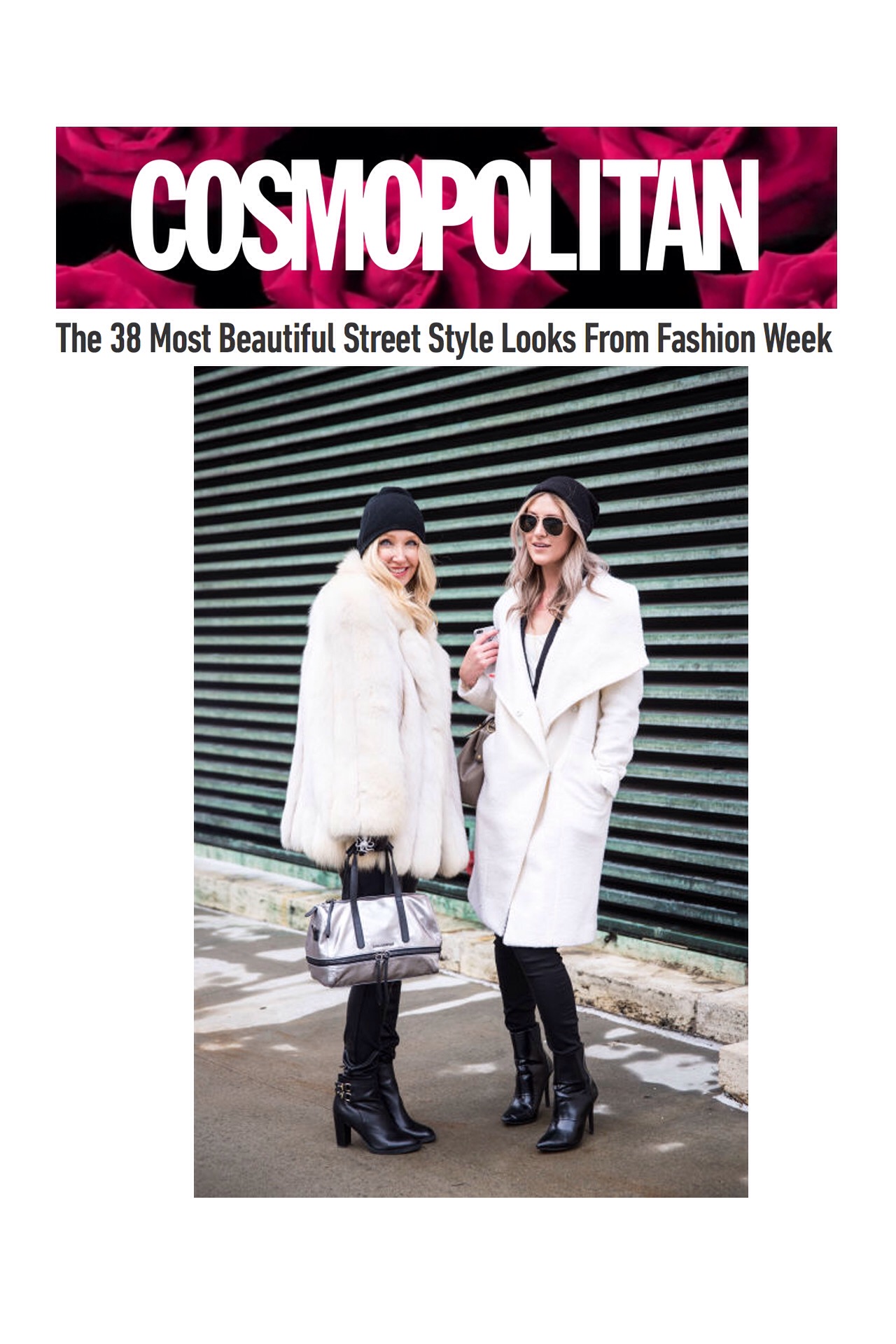 Two of my favorite parties were the EXPRESSsmen Launch Party and the Max and Lubov Azria afterparty with The Daily at The Boom Boom Room at the top of The Standard.

Ludacris and Stephen Curry were at the Express party held at Avenue to celebrate the launch of Stephen Curry’s collaboration with EXPRESSmen.  As if that weren’t enough, Ludacris performed for us! 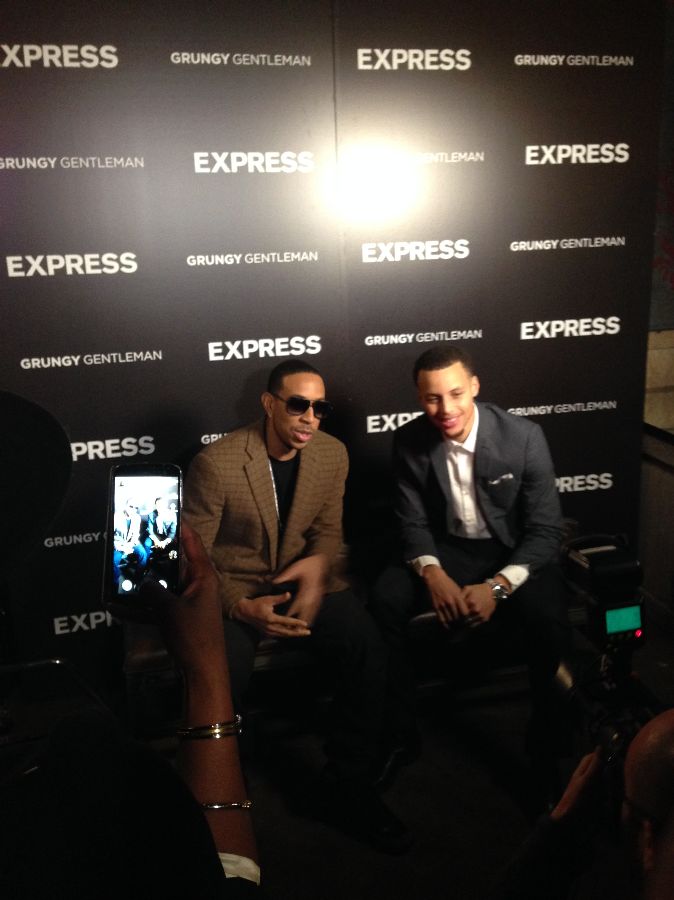 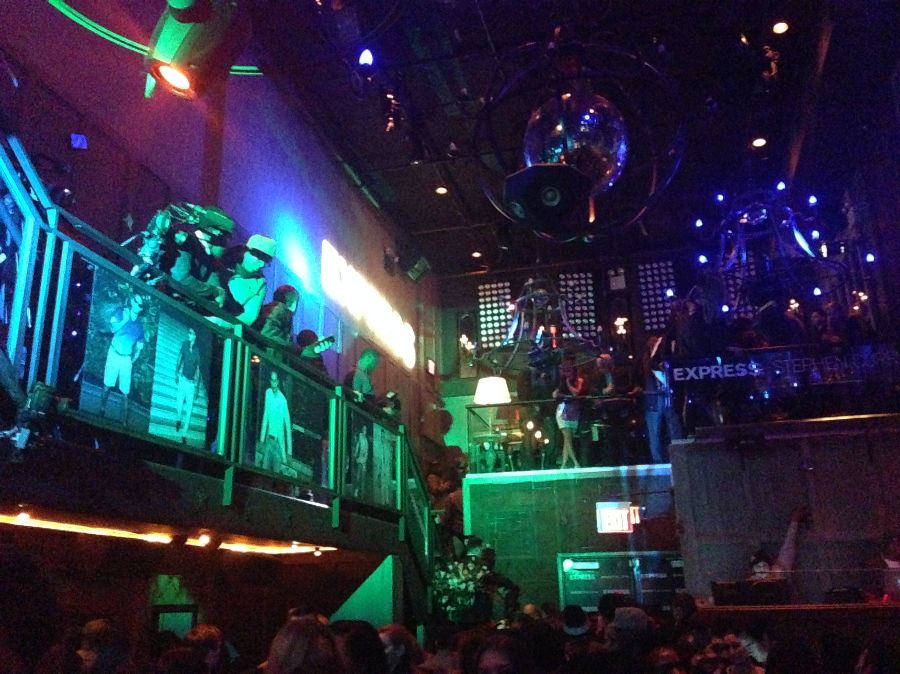 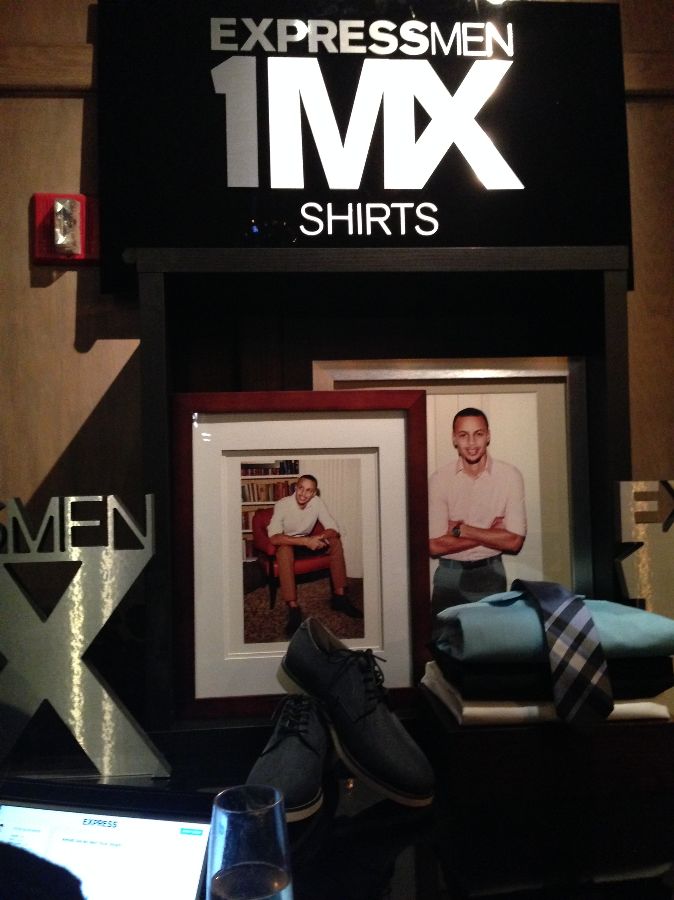 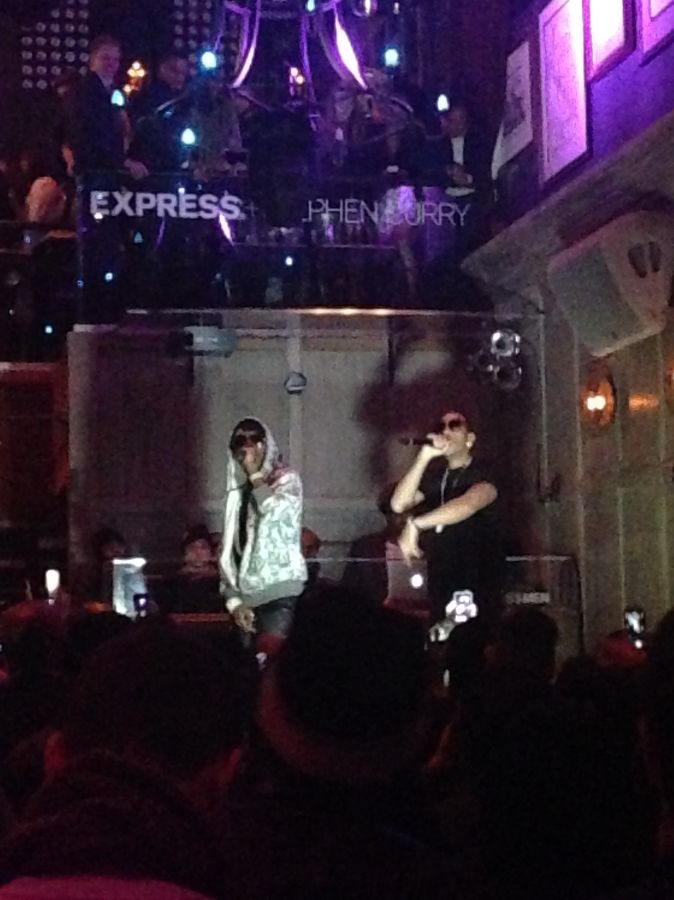 On Valentine’s day I attended an afterparty hosted by Max and Lubov Azria  with The Daily to celebrate their labels, BCBGMAXAZRIA and Hervé Leger by Max Azria.  Possibly one of my favorite NYC parties, ever, this ultra-glam gathering was filled with friends, lots of champagne, music that kept us going all night with DJ Kiss and celebrities like Victoria Justice, AnnaLynne McCord and Joe Jonas.  We also had a blast in Melissa Batsel’s model.me photo booth. 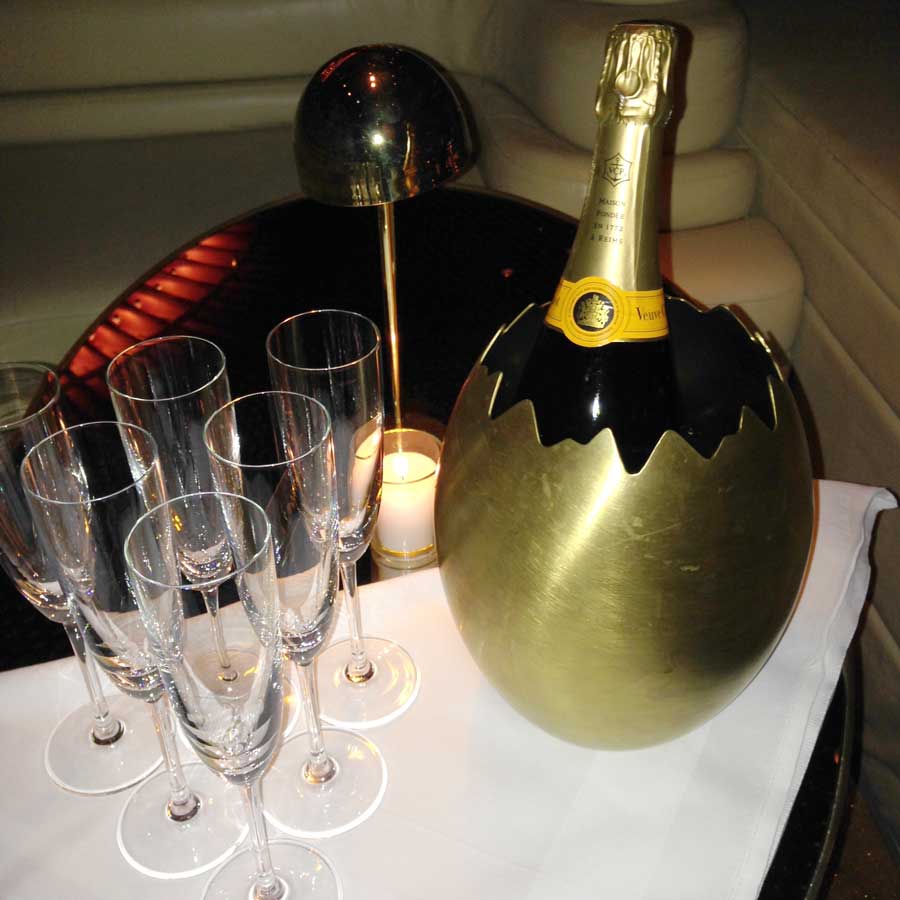 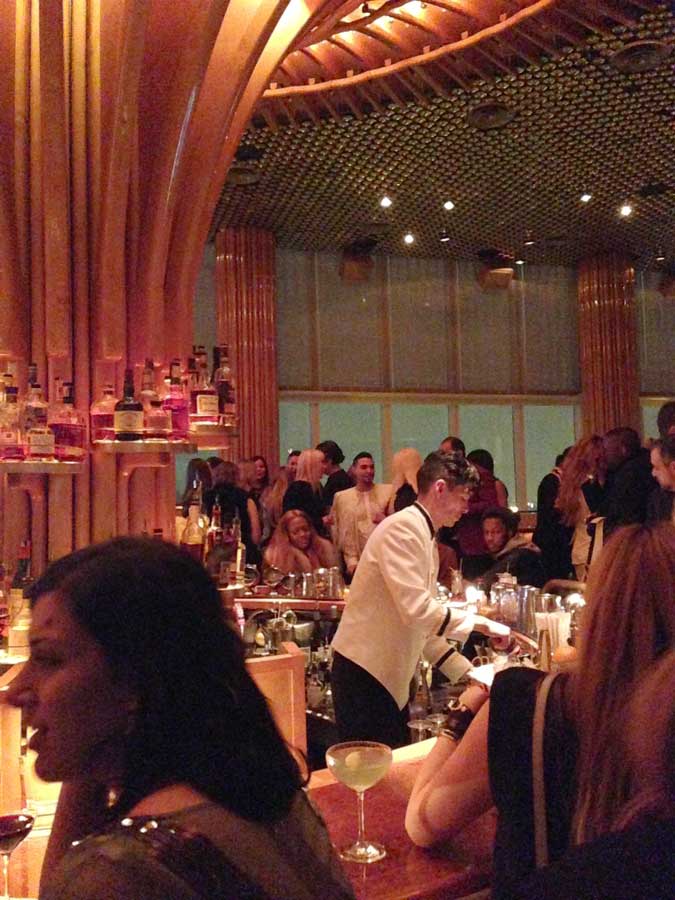 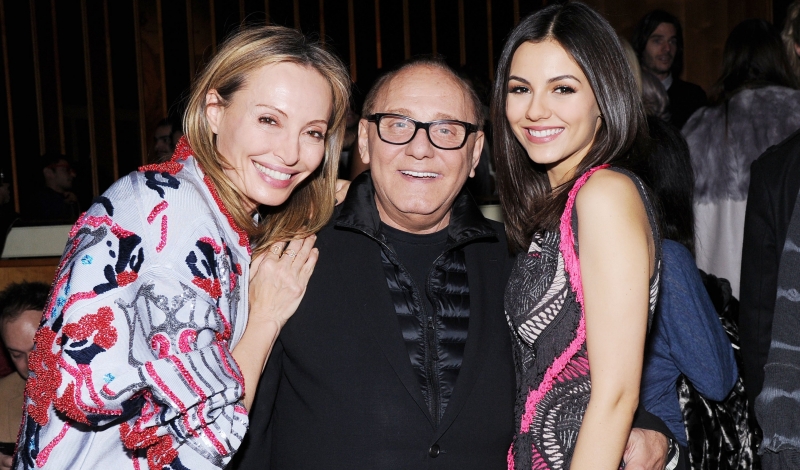 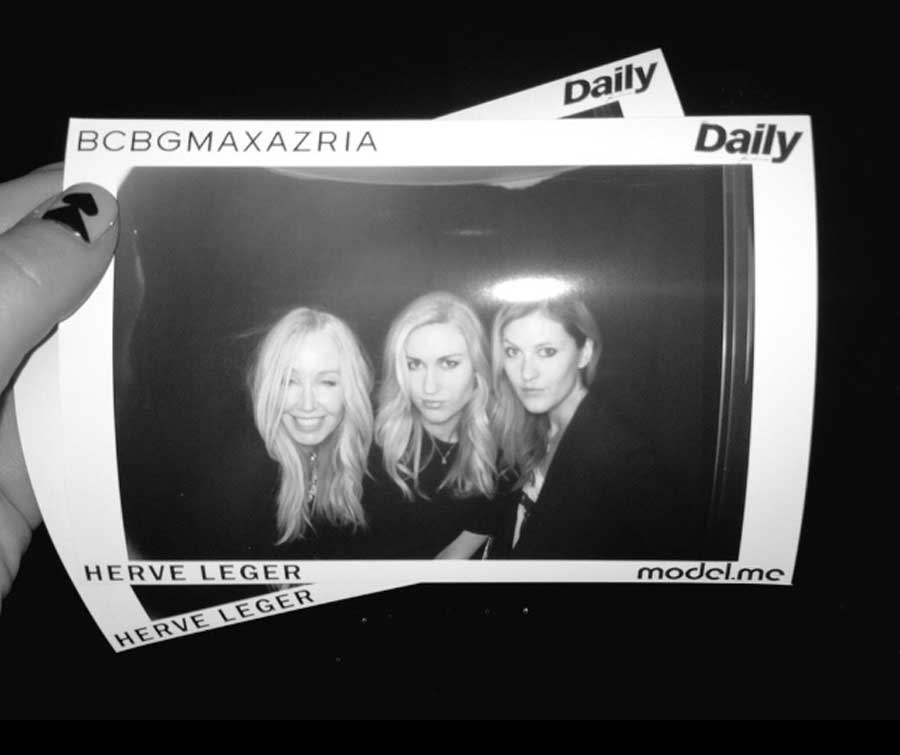 I’m wrapping up the runway shows over the next few days and then making my way back home to warmer temps and hopefully some sunshine.  Thanks so much for following along here and on my instagram @thecurrentcrush.

Summer sandal shopping is one of my not-so-guilty pleasures.  We’ve got warm weather pretty much year-round here in LA so…