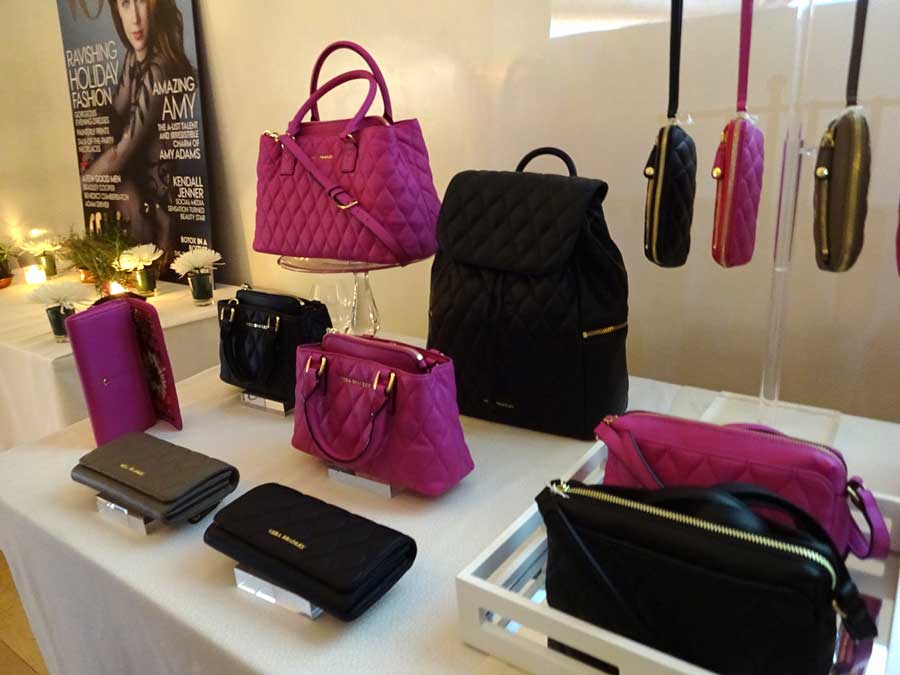 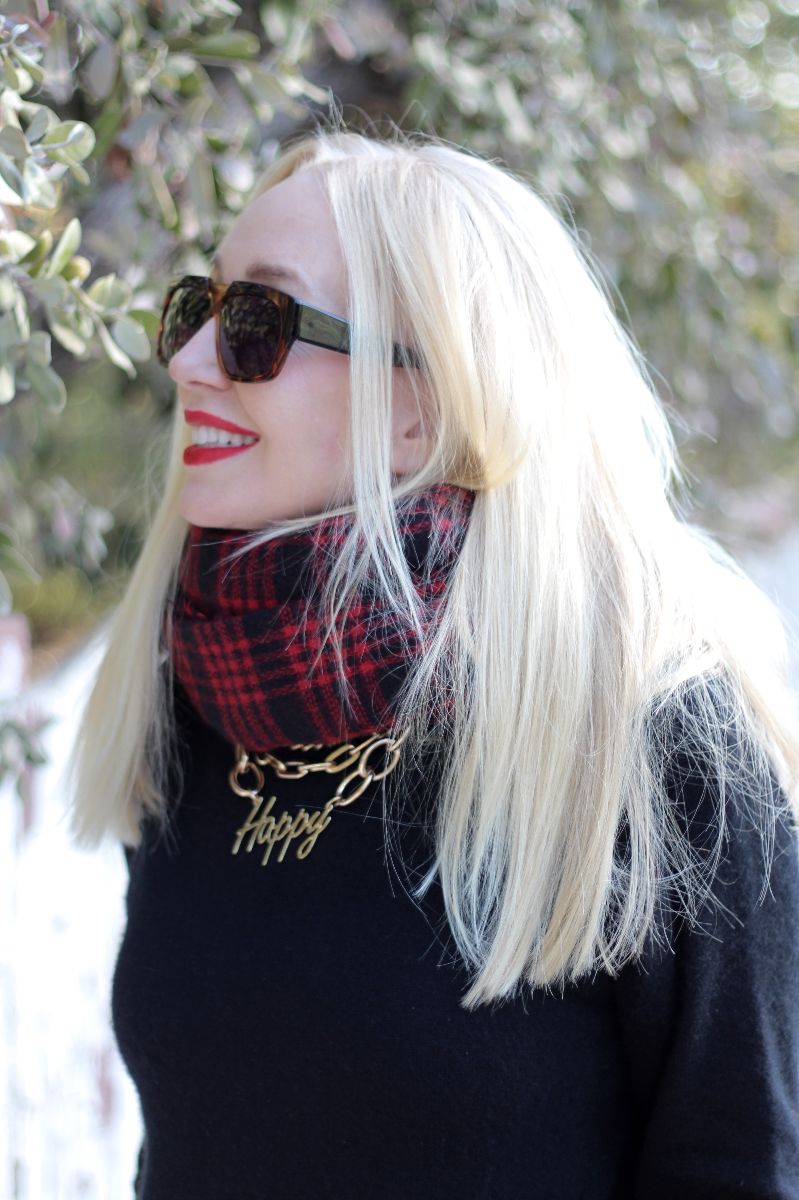 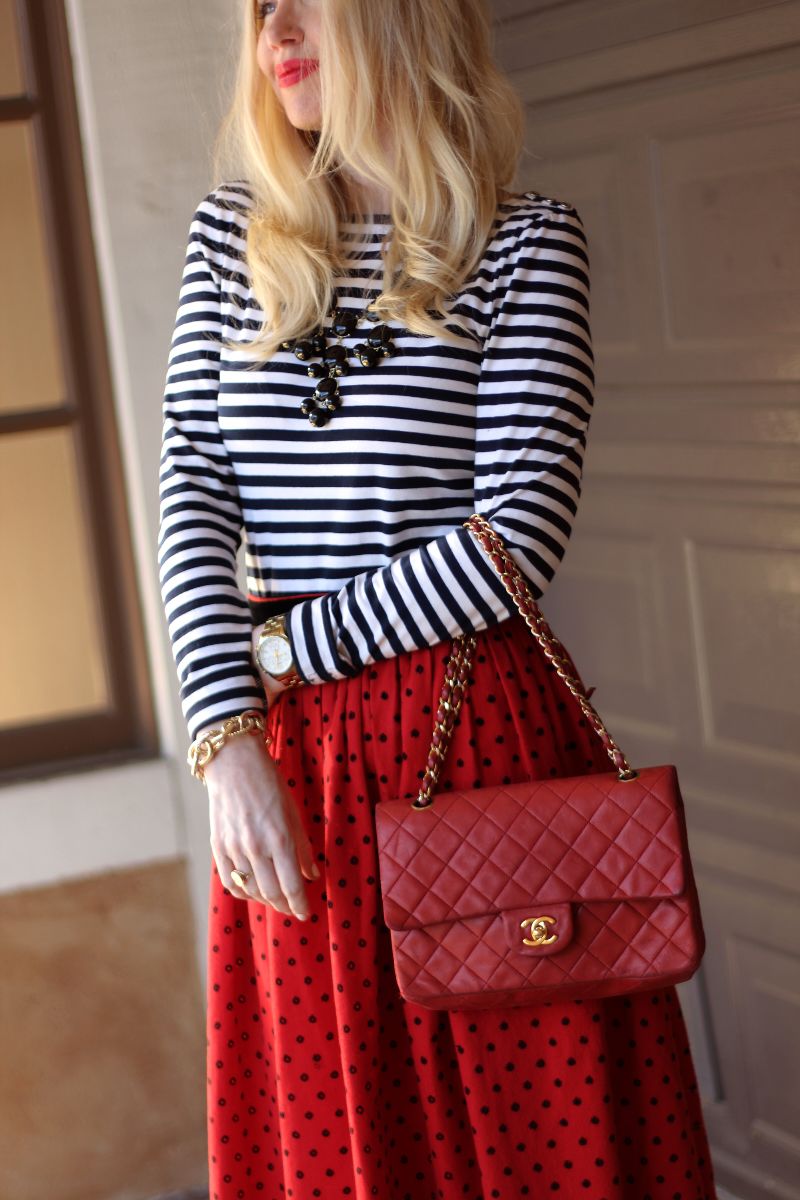 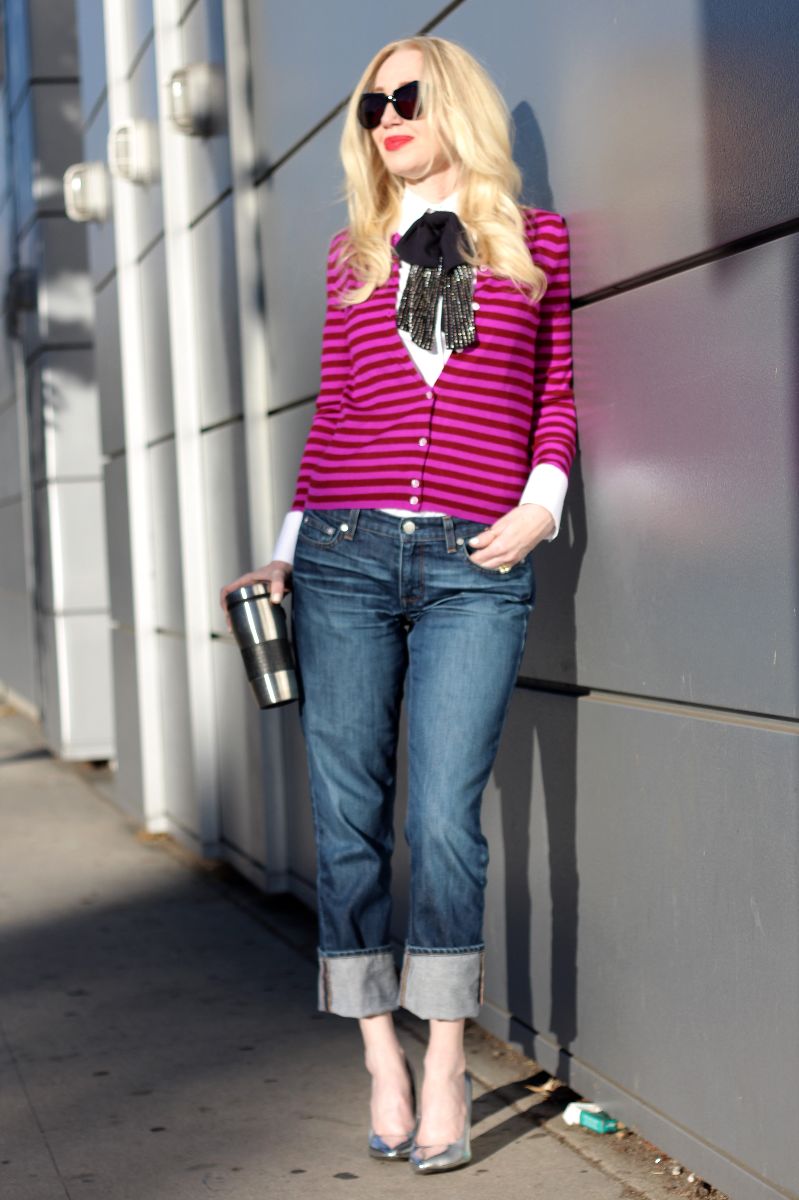 Are you an ‘accessorizer’?  I’m such a collector of beautiful scarves, ties, belts, pins, etc but I hardly ever take the… 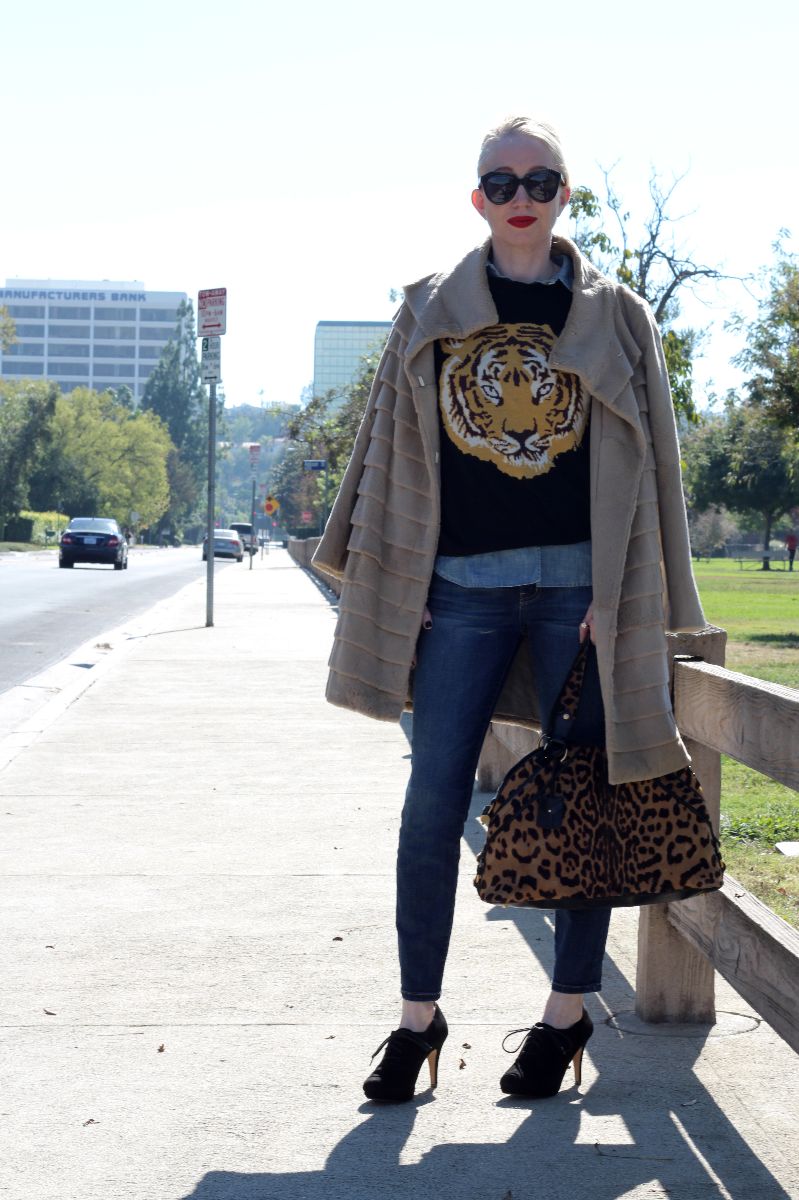 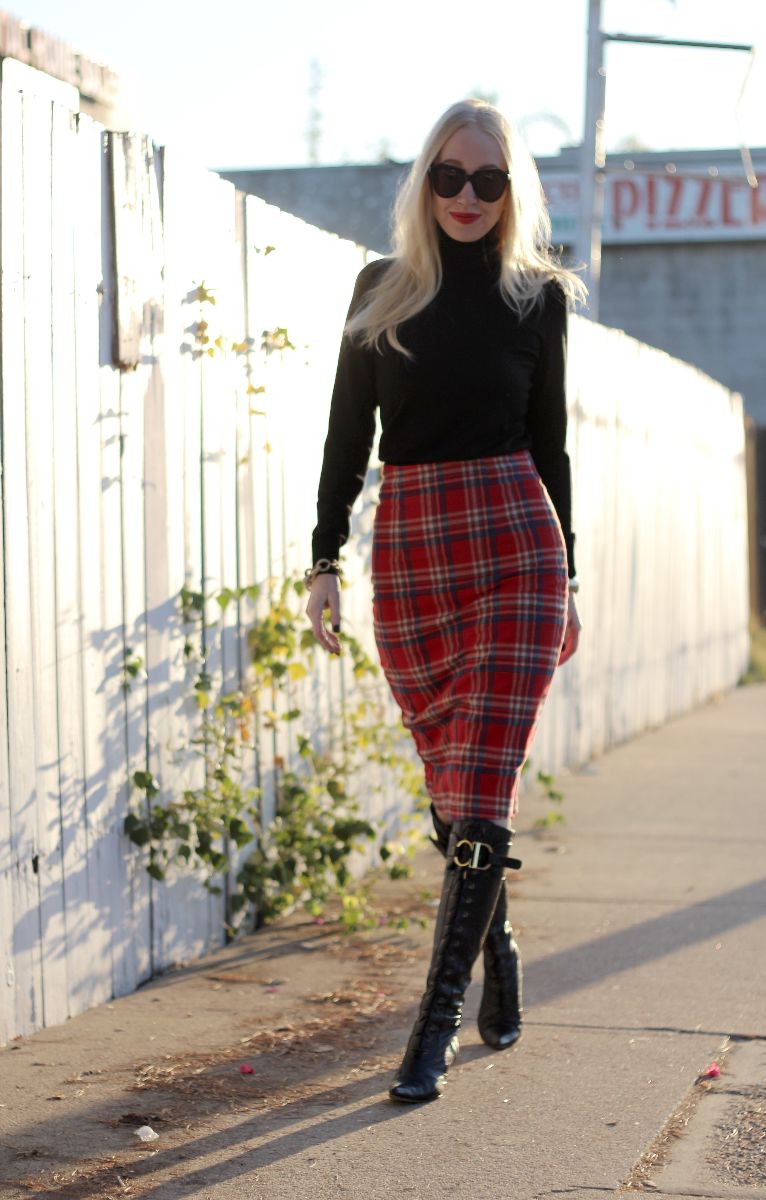 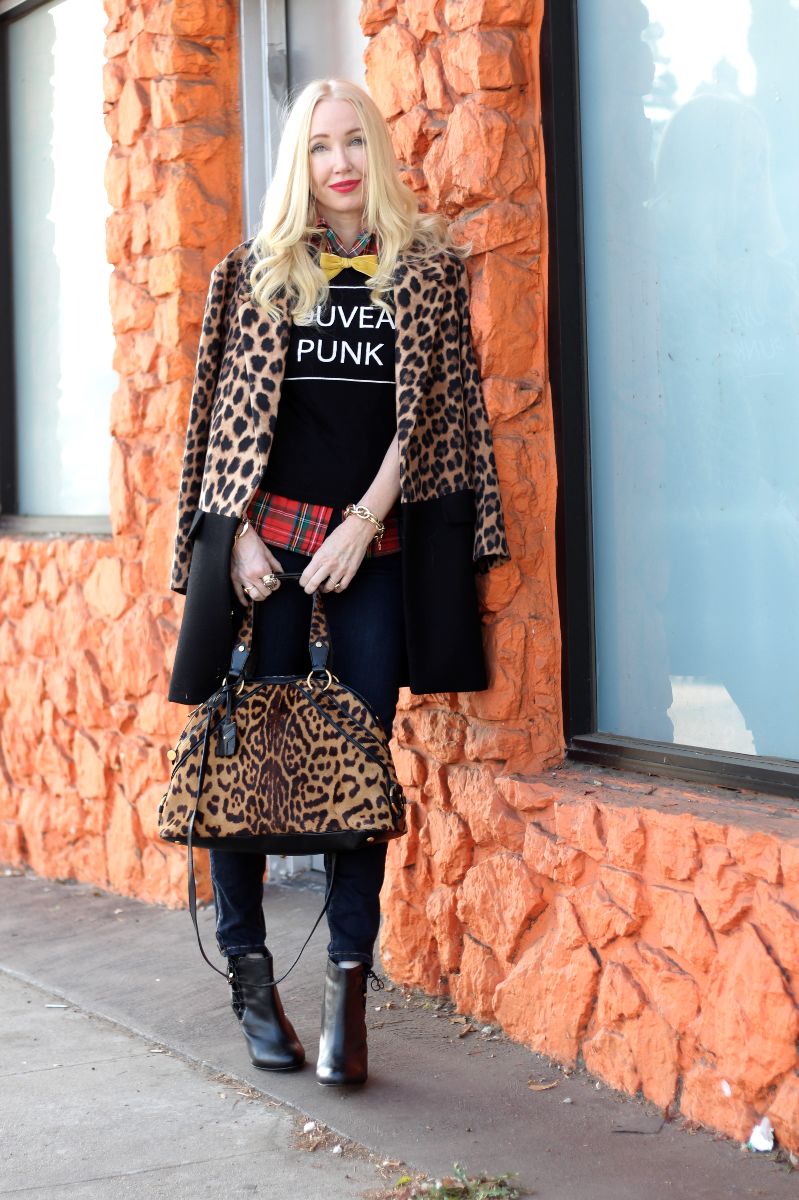 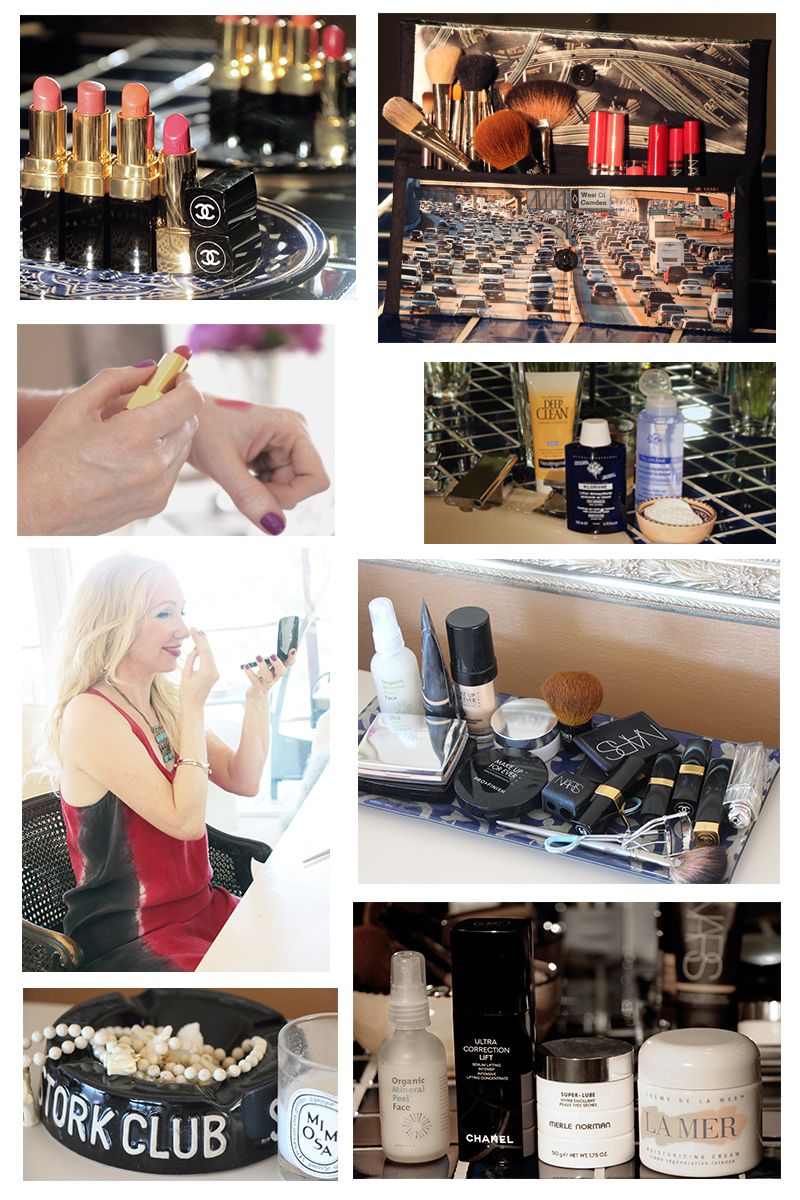 I’m so excited to share this inside look at my beauty closet and routine with you!  Recently the ORG Skincare team… 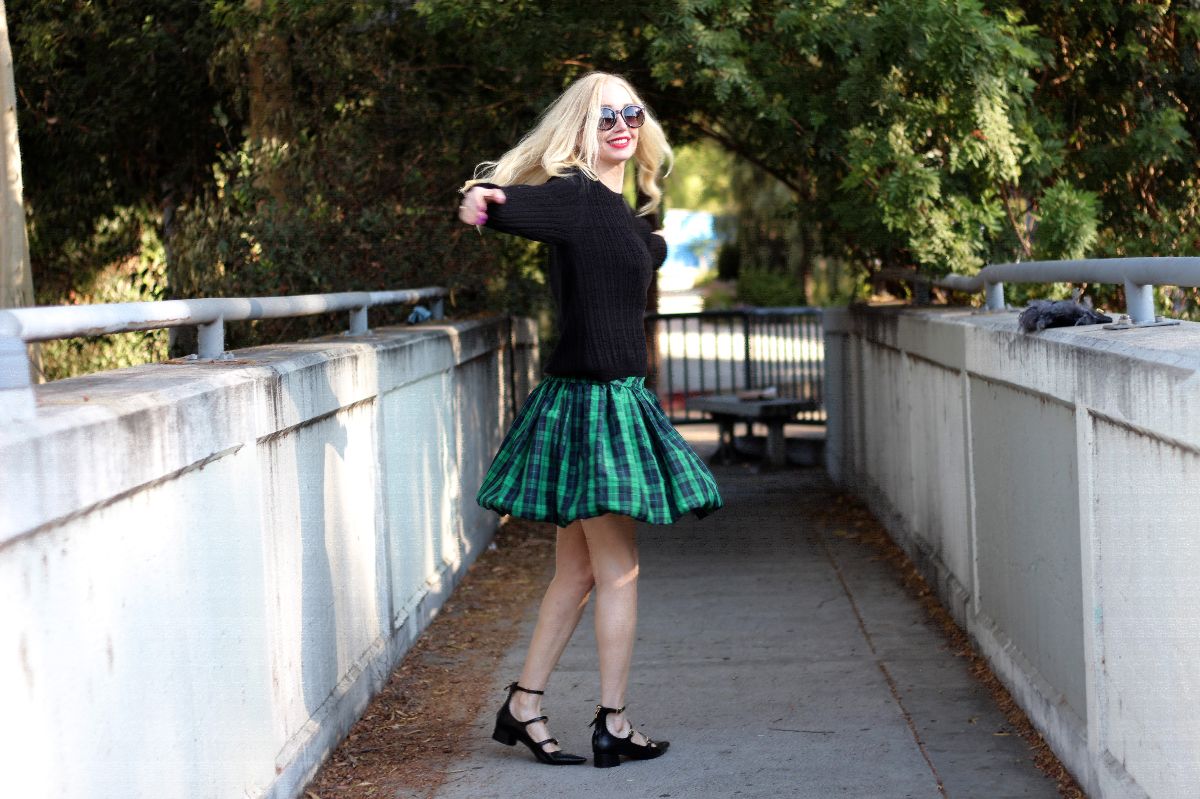 Fall can’t come soon enough for me this year!  I’m heading out to NYC this morning and am hoping for a… 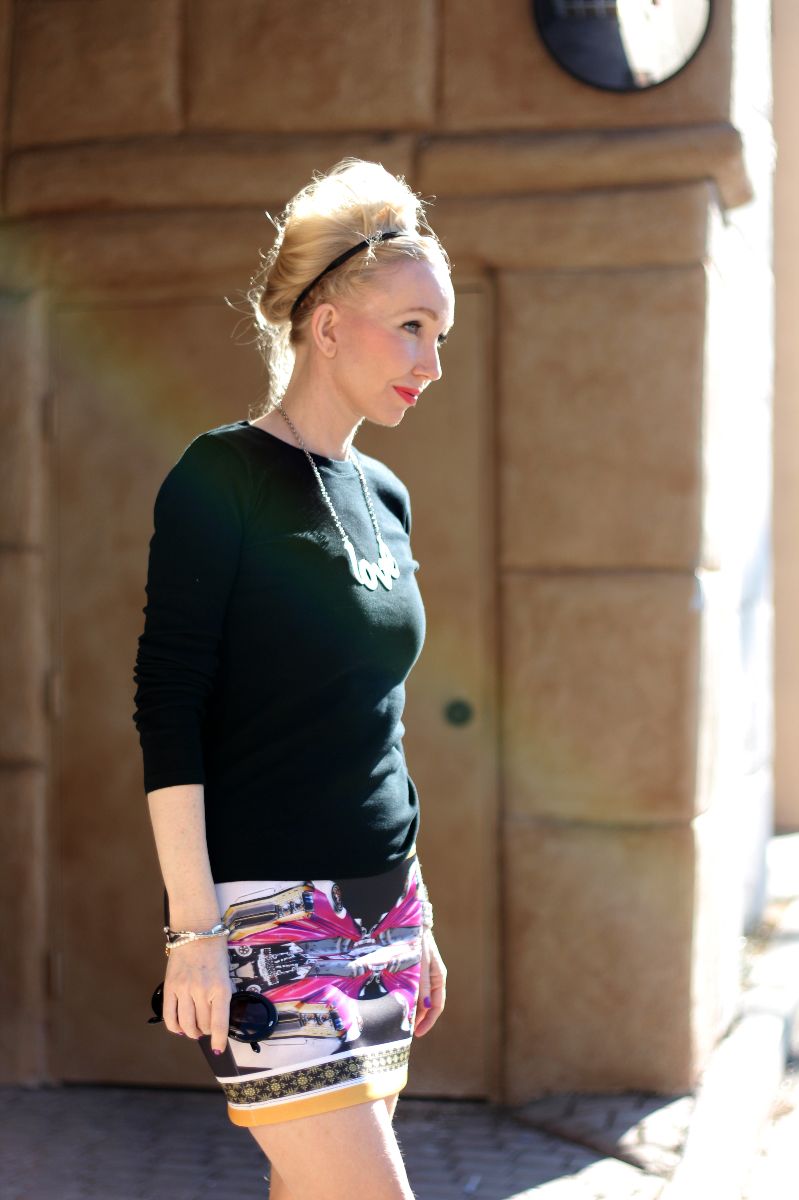 The basic black tee has been one of my wardrobe staples for as long as I can remember.  Growing up in…

If you’re like most people, you want your casual clothing style to radiate just as much charm as your more formal clothes. Dressing down shouldn’t mean being sloppy or boring, after all.

What are your favorite brands for dress-down days? What are some fashion favorites you’ve seen on other people?

This is, by no means, an exact, ranked list. Heavens no!

Our criteria for forming the list below includes casual clothing style, internet searches, overall sales, and overall value of the company.

So, the following are five casual fashion favorites from around the world, in no particular order.

Worth almost $20 billion at the end of 2013, the Swedish fashion brand H&M consistently generates stylish, affordable clothing both on their own and in extremely successful collaborations with well-known designers. They’ve come a long way since they opened their first store in Sweden under the name Hennes (the H in the current brand name)!

Zara is another international company that has risen to huge success worldwide! Started in Spain in 1974, they now boast a value of over $10 billion dollars and almost 1,800 stores worldwide.

The United States-based casual clothing store Gap is also a top brand name. With effortless style, a wide range of sizes, and even baby, maternity, and children’s lines, it’s no wonder they do well. These are high-quality casual clothes that are not only tough, but cute enough for the whole family to live in.

The UK brand ASOS is doing quite well in the casual fashion scene. They proudly carry over 850 brands, but produce their own as well, to huge success! They carry sizes specific for petites, curvy women, and talls, and present huge lines of trendy clothes and accessories every season.

The American brand Michael Kors is our fifth and final casual clothing favorite. Founded in 1981, Michael Kors now has stores in 74 countries and a massive audience around the world. Born Karl Anderson, Jr., the designer Michael Kors started creating fashion as a child. By the time he was 20, he had already learned that his style goals veered toward the classic. Clean, simple, and luxurious, these stylish fashions have enough staying power to last from season to season.

So There You Have It

There is a lot of diversity in the world’s favorite fashion brands, and I, for one, think that is a good thing!

The world’s top casual clothing styles range from very inexpensive to high-end, from super-trendy to intentionally classic, and from sturdy and practical to luxurious and upscale.

Check out these sites and absorb the looks you see there. Expand your closet a little by trying something new. Add some international flair with some basics to your wardrobe for texture.
Fashion is a beautiful thing, isn’t it?